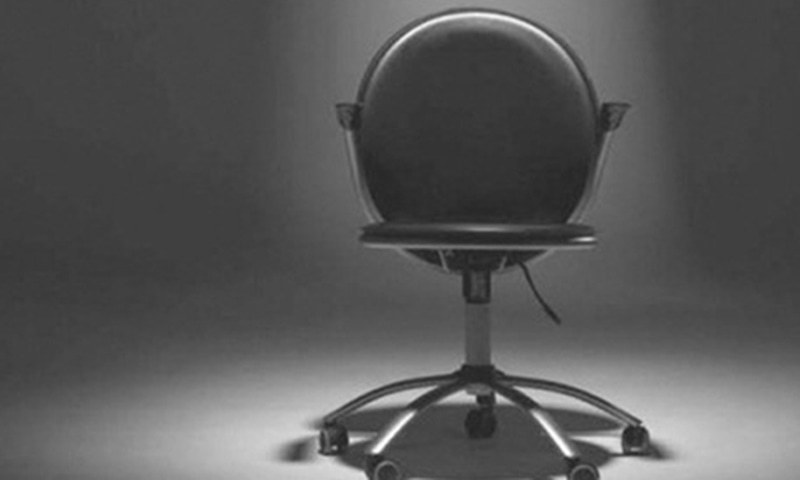 The high-level committee is headed by FPSC Chairman Zahid Saeed, while an additional secretary of the establishment division acts as its secretary.

Sources in the establishment division told Dawn the panel scrutinised the cases of ‘forced’ retirement of senior bureaucrats of BS-20 to BS-22.

According to the sources, the committee in three-day marathon meetings recommended names of some 22 officers for forced retirement and the minutes were being finalised to submit to the prime minister.

High-powered committee scrutinises each case before recommending their forced retirement

The sources said since the PM was the competent authority, after his approval, the officers whose names had been recommended for directory retirement might get an opportunity of hearing. An authorised officer would hear individual officer and after giving a fair opportunity of hearing, the authorised officer would submit a report to the authority concerned, an official said.

He added that the fate of the officer would be decided on the basis of recommendations/findings of the authorised officer.

The officers being considered for retirement include officers of the Pakistan Administrative Service (PAS), Police Service of Pakistan (PSP), Secretariat Group and others cadres of the civil bureaucracy.

A PSP officer and former Capital City Police Officer of Lahore Umer Sheikh said he would challenge the committee decision.

Interestingly, Mr Sheikh also updated status on his Facebook page in which he announced plans to enter into politics after his forced retirement. “I will establish Young Patriots Party in the line of Delhi Chief Minister Kejriwal for police sector and civil bureaucracy reforms,” he declared. He said that since he had not been allowed to reform the system, he would do it after his forced retirement. For this, he also invited the youth to extend him support.

Another senior officer who is also being considered for ‘forced’ retirement expressed doubt on the ‘secret proceedings’ and termed it a breach of the fundamental rights.

Earlier in January, Civil Servants (Directory Retirement from Service) Rules, 2020, were formulated and issued with an aim to purge the civil bureaucracy of incompetent officers.

The rules provide grounds for directory (forced) retirement that include adverse remarks in three personal evaluation reports (PERs) or three average PERs, being twice superseded for promotion to BS-21 or below or not being recommended for BS-22 and having opted for plea bargain or voluntary return.

Shahid Gul Qureshi, BS-21 officer of the Audit and Accounts Group, is also being considered for directory retirement.

Similarly, BS-20 officers of the Secretariat Group including Waqar Khetran, Dr Waseem Ahmed, Ijaz Memon and Azra Jamali are also being considered by the committee.

An officer found guilty of corruption or who has entered into plea bargain or voluntary return with the National Accountability Bureau (NAB) or any other investigation agency, or placed in category “C” by the promotion board, will be sent home under the retirement rules.

According to Rule 5 of the Directory Rules, the retirement committee will recommend action against the officer to the competent authority.

As per Rule 6, if the competent authority agrees with the recommendation, a show-cause notice will be issued to the civil servant and “shall provide him the opportunity of personal hearing if so requested by civil servant concerned.”