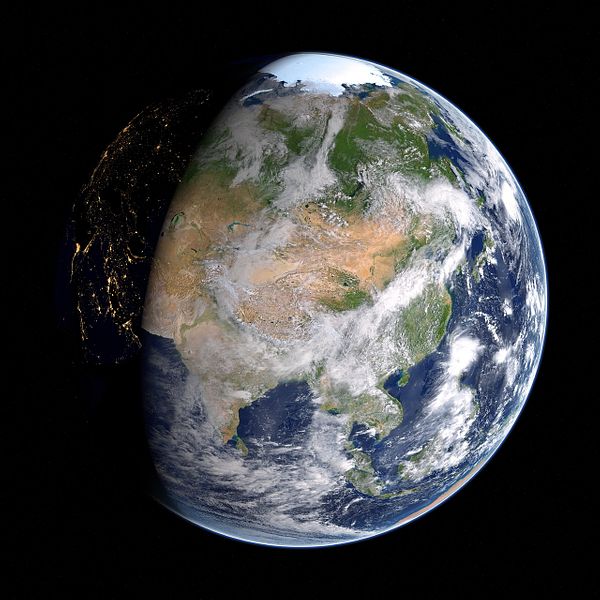 If I had made predictions for the coming year in December 2019, I suspect most of them would have been wrong: 2020 confounded expectations and frustrated plans from the personal to the grand strategic. 2021 is likely to be a very different kind of year, and doubtless has more than a few surprises in store. Nevertheless, I think it’s worthwhile putting down a few brief markers for what I expect in the defense and strategic space over the coming 12 months.

2020 might reasonably be described as the year the armed drone went global, as a widespread weapon of war rather than a specialist tool operated only by the wealthiest states. But the overall robotization of warfare is an uneven process. If armed aerial drones have become commonplace, the same cannot be said for armed ground or naval robots. There are sound technical reasons for this – safe, autonomous navigation on land is much more difficult than in the air, and aerial platforms have obvious military applications in surveillance and strike.

But there are missions that aerial vehicles are poorly suited to or incapable of, and there has been steady but low-profile progress on ground and undersea robots. Given the lack of a legal framework to prohibit arming such units, and the proliferation of low-cost, high-precision compact weapons, their operational debut might well occur in some capacity in the next 12 months.

While it would be a mistake to axiomatically assert that state-backed hacking events like SolarWind represent acts of war by other means, the lack of a clear set of rules or effective deterrent methods means that they will continue to be used regularly.

But there will increasingly be a divergence between the strategic value and news value of these events. Hacks are difficult to cover: The details are difficult to ascertain quickly and hard to describe in accessible language; and of course, neither the hacker nor the hacked are eager to offer comment. Moreover, in the absence of especially memorable details, hacking stories tend to blend into one another quickly, sapping the interest of the general audience. So while it is likely that 2021 will see the public disclosure of hacks that equal or exceed SolarWinds in scope and scale, it is unlikely that they will receive commensurate coverage.

3. A Strategic Sugar High for the West

There are genuine reasons for Western strategists to be optimistic as 2020 gives way to 2021. The replacement of President Donald Trump with Joe Biden means that, at least for the near term, the United States will return to its traditional role as the anchor point of an interconnected set of global alliances. Multinational institutions like NATO and the U.N. can reshelve their contingency plans for a precipitous American withdrawal. And the end of the torturous Brexit process with a deal means that the U.K. – and to a lesser extent, the rest of Europe – can refocus on longer-term global priorities. Meanwhile, the rollout of effective vaccines against COVID-19 suggests that pandemic-driven recessions will give way to economic recovery and a narrative of resurgent Western powers.

None of those changes are insignificant, but they represent fixes to the acute issues of the last few years rather than long-term solutions to the weaknesses and shortcomings of the liberal order. 2021 will see innumerable breathless headlines claiming that a pre-2016 normalcy has been restored, but in reality, the West will be in damage control mode for the foreseeable future.

4. COVID-19 Won’t Have Reshaped The World

As the coronavirus turned the world on its side in the first few months of 2020, there was an upsurge in commentary suggesting that things would never be the same again. And certainly, with the winter second wave in full, deadly effect, it would be premature to declare that we know how the post-COVID-19 world will look.

But one thing that has become clear is that the pandemic mostly accelerated existing trends rather than fundamentally changing the direction of travel. The disease’s worst impacts were concentrated amongst already-vulnerable populations; the wealthiest increased their holdings while the poorest were devastated. The factionalization of political discourse, already exacerbated by social media, was accelerated in a world where ordinary social contact was suddenly drastically limited – and this contributed to an increasing partisan split in public trust in health organizations, a crucial aspect of a successful mass vaccination campaign.

It’s a fair assumption that the pandemic will be somewhat if not largely under control by this time next year, and if it is, everyone who is no longer personally affected – up to and including national leaders – will be eager to move on from many of the things that have proved so preoccupying and confounding in 2020, without necessarily absorbing the lessons of this bizarre, awful year.