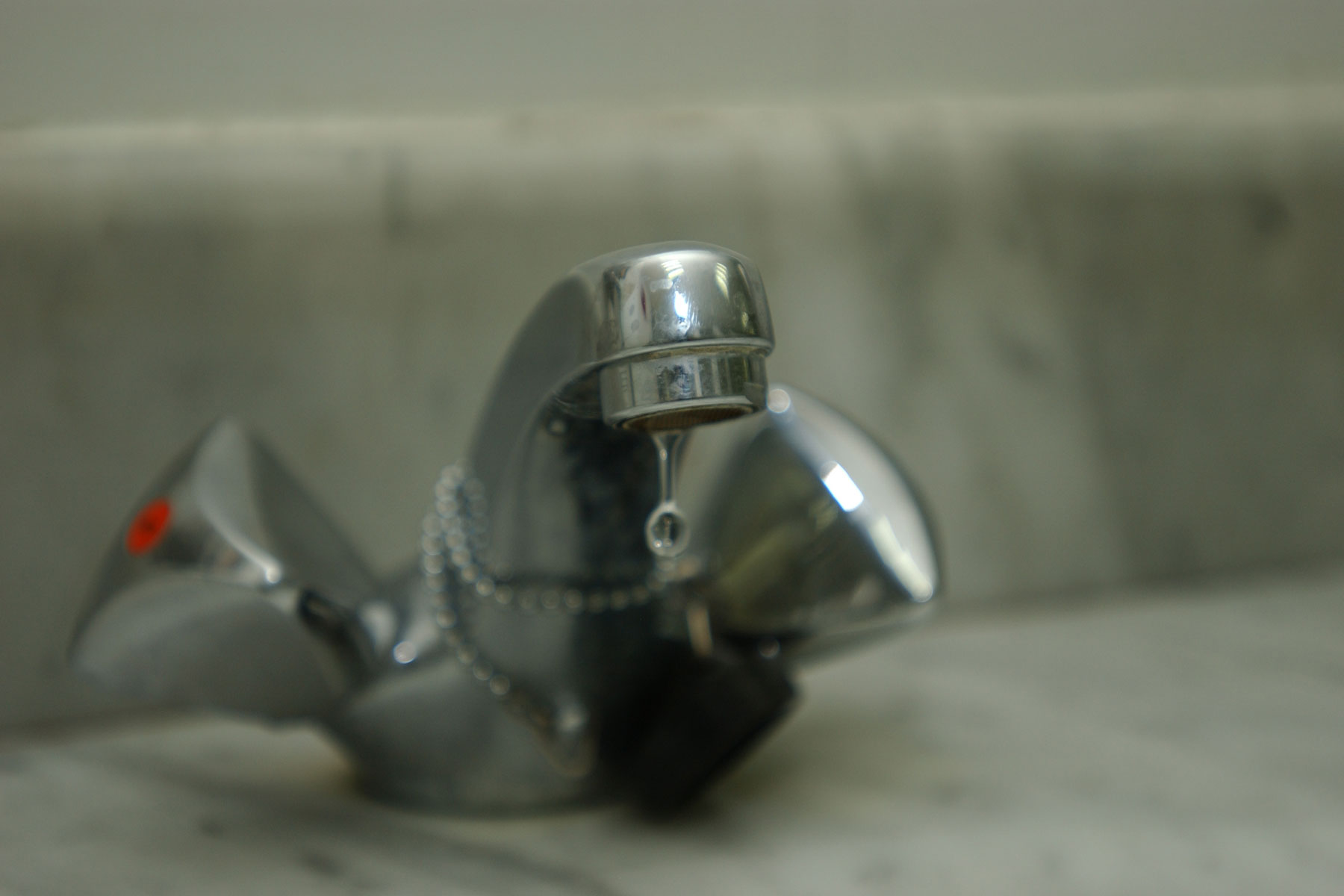 PHOENIX — Gov. Doug Ducey is calling on the federal government to identify and treat groundwater contamination near four current and former military air bases in metro Phoenix and Tucson.

Ducey called for sharing of data and taking other steps to protect public drinking water systems, including stopping spread of underground plumes of contaminants.

“Ensuring that all Arizonans have the cleanest possible drinking water from public water systems today and for our future is critical for our health and well-being and a top priority of our state,” Ducey wrote.