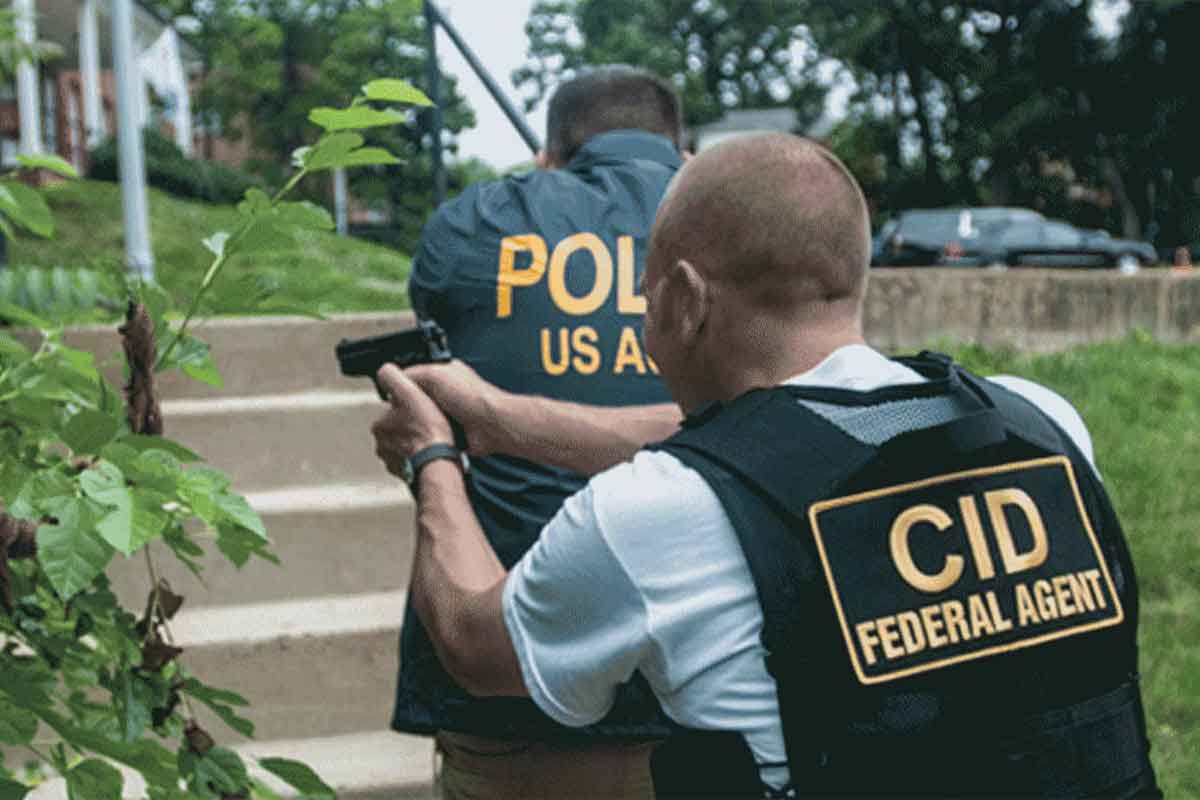 The Army on Thursday announced plans for a sweeping revamp of its Criminal Investigation Command, or CID, and changes it hopes will improve investigations and better protect victims of sexual assault and sexual harassment.

The reforms come in the wake of devastating reports about how the Army failed a soldier, Spc. Vanessa Guillen, who was murdered and dismembered last year at Fort Hood, allegedly by a fellow soldier who killed himself as law enforcement closed in on him.

An AR 15-6 fact-finding investigation released last month confirmed that Guillen was sexually harassed by another member of her unit, but not the soldier who allegedly murdered her. The report said Guillen, who was in the 3rd Cavalry Regiment, reported being sexually harassed twice, and said her superiors did not help her.

Outrage at Guillen’s brutal murder erupted last year, focusing nationwide attention on the problem of sexual harassment in the military and forcing the Army to take an unusually close look at its own failures of leadership and how it protects — or fails to protect — service members who have been sexually harassed or assaulted.

After Guillen’s death last year, her family said her alleged killer had sexually harassed her. But until recently, the Army maintained there was no credible evidence she was the victim of sexual harassment.

The Army disciplined 13 current and former leaders connected to Guillen after the latest investigation.

Another report by the Fort Hood Independent Review Committee in December also resulted in 14 leaders at Fort Hood being relieved of command or suspended for fostering a command climate that allowed sexual assault and harassment to fester. That committee’s review made 70 recommendations, and the Army said it is taking action to implement each of them.

“Although the [committee] report focused on the command climate and culture at Fort Hood, the findings impact matters relevant to the entire Army and its more than 1 million soldiers,” the Army said in its release.

As the committee recommended, the Army is splitting up the duties and responsibilities that are now held by one general officer who serves as both the service’s provost marshal general and the commanding general of CID. That role is now held by Maj. Gen. Donna Martin.

“Maj. Gen. Donna Martin led an intensive five-month structural redesign to create an organization with enhanced capabilities and capacity, organized with and led by civilian and military agents, military officers and enlisted soldiers,” Acting Army Secretary John Whitley said in the release. “We are very confident these organizational changes address the committee’s CID-related recommendations and lead us into the future.”

And after CID is restructured, the Army said, it will have a higher ratio of civilian criminal investigators to military special agents. This is intended to increase CID’s investigative experience and help build more effective partnerships with local and regional law enforcement agencies. It’s not immediately clear what that new ratio will be and how it compares to the status quo.

CID’s restructuring will take place in phases, and will start at Fort Hood, Fort Bragg and Fort Carson, the Army said. Army officials have not provided a timeline for the process to be completed.

These reforms also will improve how the military issues protective orders and process for sexual assault victims to receive case notifications, the release said.

The military has tried for years, but so far failed, to substantially reduce incidents of sexual assault and harassment in the ranks. In fiscal 2019, the most recent year for which annual figures are available, there were 7,825 cases of sexual assault reported in the military, a 3% increase from the 7,623 reports made the previous year. And in 2019, the military received 1,021 formal sexual harassment complaints, up 10% from fiscal 2018.