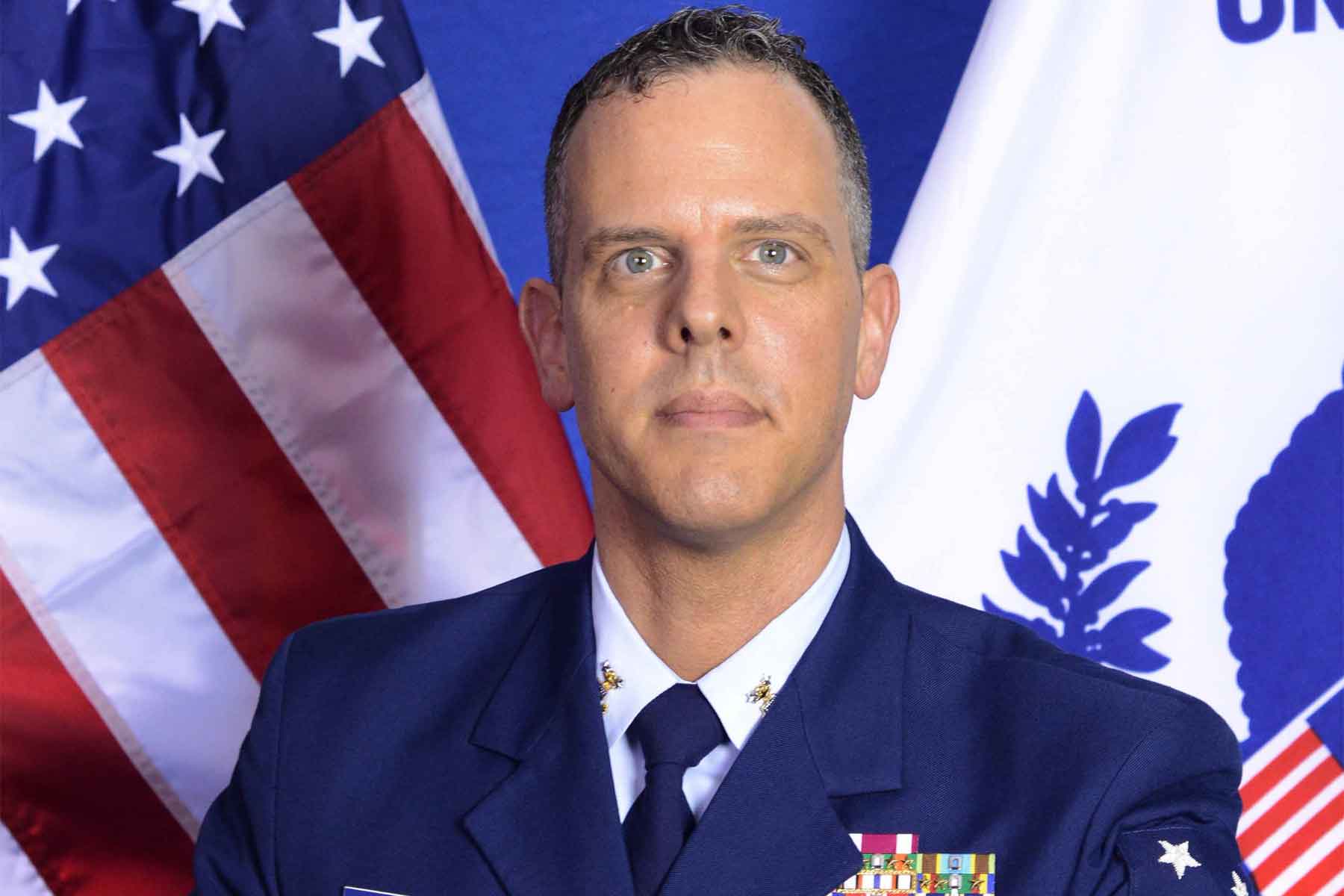 A spokesman said Wednesday that the Coast Guard Investigative Service is looking into the case but declined to say more about it, citing the investigation.

“The Coast Guard cannot provide details at this time in order to preserve the integrity of the investigation and to protect the Coast Guard’s ability to take appropriate final action,” said Cmdr. David Milne, an academy spokesman.

Read Next: The Marine Corps Is Known as a Force of Young Warriors. That is About to Change

The news was first reported by Navy Times.

VerHulst remains in the service and has been assigned to the Coast Guard Research and Development Center in New London, Connecticut.

He had served as the academy’s command master chief since 2017. According to his academy bio, his primary duty was to serve as an adviser to Kelly on “issues and initiatives pertaining to the entire Coast Guard Academy workforce.”

“Further, he helps to carry out command intent and facilitates communications and the effective functioning of the organizational chain of command,” the biography states.

Before his orders to New London, he served as command master chief for the 17th Coast Guard District in Juneau, Alaska. He has served on three Coast Guard cutters and held assignments in Massachusetts, Oregon, Louisiana, California and Virginia, in addition to Alaska and Connecticut.

VerHulst did not respond to a request for comment.