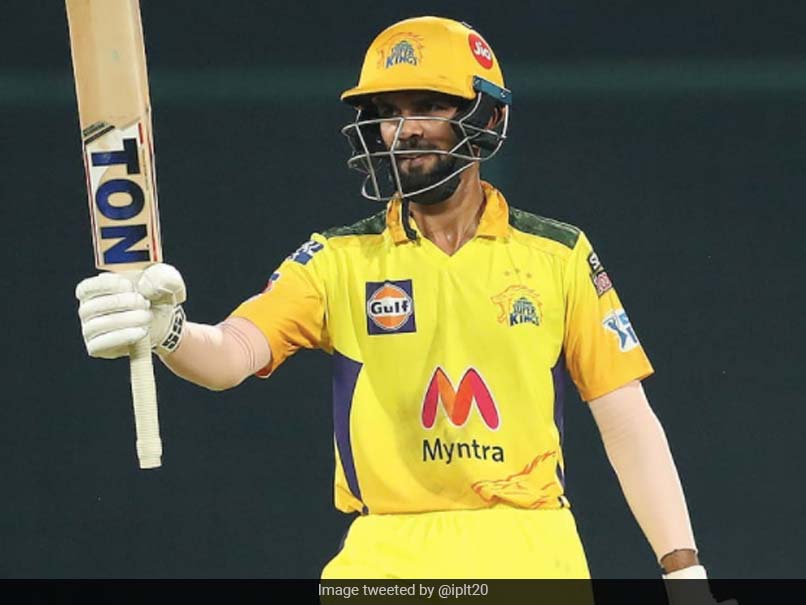 Chennai Super Kings (CSK) opener Ruturaj Gaikwad feels the MS Dhoni-led side is more “aggressive and fearless” in the ongoing edition of the Indian Premier League (IPL) as compared to how the team fared last year. The Chennai-based franchise had a dismal outing in the 13th edition of IPL. The side finished at the seventh position on the points table. CSK batsman Suresh Raina had missed the 13th edition of IPL after pulling out of the tournament due to personal reasons which only spurred their problems.

“Mentally we have come off really well this season. We are determined, more aggressive, and fearless this year and we want to make each and every game count, you can see this from our (CSK) performance as well,” Ruturaj told teammate Faf du Plessis in a video posted on the IPL website.

A splendid partnership
A convincing win @faf1307 & @Ruutu1331 chat on their successful run-chase against SRH and what makes the @ChennaiIPL duo click at the top. – By @ameyatilak #VIVOIPL #CSKvSRH

Ruturaj might have struggled in CSK’s first three games but the opening batsman has overcome his lean patch. The 24-year-old batsman has now become CSK’s second-highest run-scorer in the ongoing tournament with 192 runs under his belt.

“I think, I have been timing the ball really well since a very young age and thankfully I have maintained it till now. I would like to increase my strength as well but it was all about from young age, batting practice and working on timing and then it came naturally to me,” said Ruturaj.

Meanwhile, in the match against SunRisers Hyderabad (SRH) on Wednesday, Ruturaj’s blistering 75-run knock and a fifty from du Plessis (56) helped CSK chase the target with nine balls to spare.

A late onslaught from Kane Williamson (26*) and fifties from Manish Pandey (61) and Warner had guided SRH to 171/3 in their allotted 20 overs.

Chasing 172, CSK openers continued their rich form and got off to a flying start, being in control of the proceedings right from the word go. Ruturaj also revealed what makes his partnership with Faf click in the ongoing tournament.

“I think we have a really good understanding between each other. We quickly come up to each other and share our thoughts and I think that’s a plus point, to have such an experience and amazing player (Faf) at the non strikers’ end,” said Ruturaj.

CSK reached the top of the points table with a seven-wicket win over SRH at the Arun Jaitley Stadium on Wednesday. CSK has 10 points in their six games so far and will now face Mumbai Indians on Saturday.