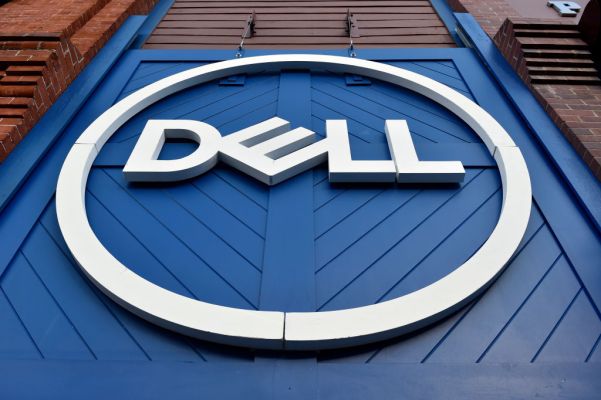 It’s widely known that Dell has a debt problem left over from its massive acquisition of EMC in 2016, and it seems to be moving this year to eliminate part of it in multi-billion chunks. The first step was spinning out VMware as a separate company last month, a move expected to net close to $10 billion.

The second, long expected, finally dropped last night when the company announced it was selling Boomi to a couple of private equity firms for $4 billion. Francisco Partners is joining forces with TPG to make the deal to buy the integration platform.

Boomi is not unlike Mulesoft, a company that Salesforce purchased in 2018 for $6.5 billion, although a bit longer in tooth. They both help companies with integration problems by creating connections between disparate systems. With so many pieces in place from various acquisitions over the years, it seems like a highly useful asset for Dell to help pull these pieces together and make them work, but the cash is trumping that need.

Providing integration services is a growing requirement as companies look for ways to make better use of data locked in siloed systems. Boomi could help and that’s one of the primary reasons for the acquisition, according to Francisco executives.

“The ability to integrate and connect data and workflows across any combination of applications or domains is a critical business capability, and we strongly believe that Boomi is well positioned to help companies of all sizes turn data into their most valuable asset,” Francisco CEO Dipanjan Deb and partner Brian Decker said in a statement.

As you would expect, Boomi’s CEO Chris McNabb put a positive spin on the deal about how his new bosses were going to fuel growth for his company. “By partnering with two tier-one investment firms like Francisco Partners and TPG, we can accelerate our ability for our customers to use data to drive competitive advantage. In this next phase of growth, Boomi will be in a position of strength to further advance our innovation and market trajectory while delivering even more value to our customers,” McNabb said in a statement.

All of this may have some truth to it, but the company goes from being part of a large amorphous corporation to getting absorbed in the machinery of two private equity firms. What happens next is hard to say.

The company was founded in 2000, and sold to Dell in 2010. Today, it has 15,000 customer, but Dell’s debt has been well documented, and when you string together a couple of multi-billion deals as Dell has recently, pretty soon you’re talking real money. While the company has not stated it will explicitly use the proceeds of this deal to pay off debt as it did with the VMware announcement, it stands to reason that this will be the case.

The deal is expected to close later this year, although it will have to pass the typical regulatory scrutiny prior to that.