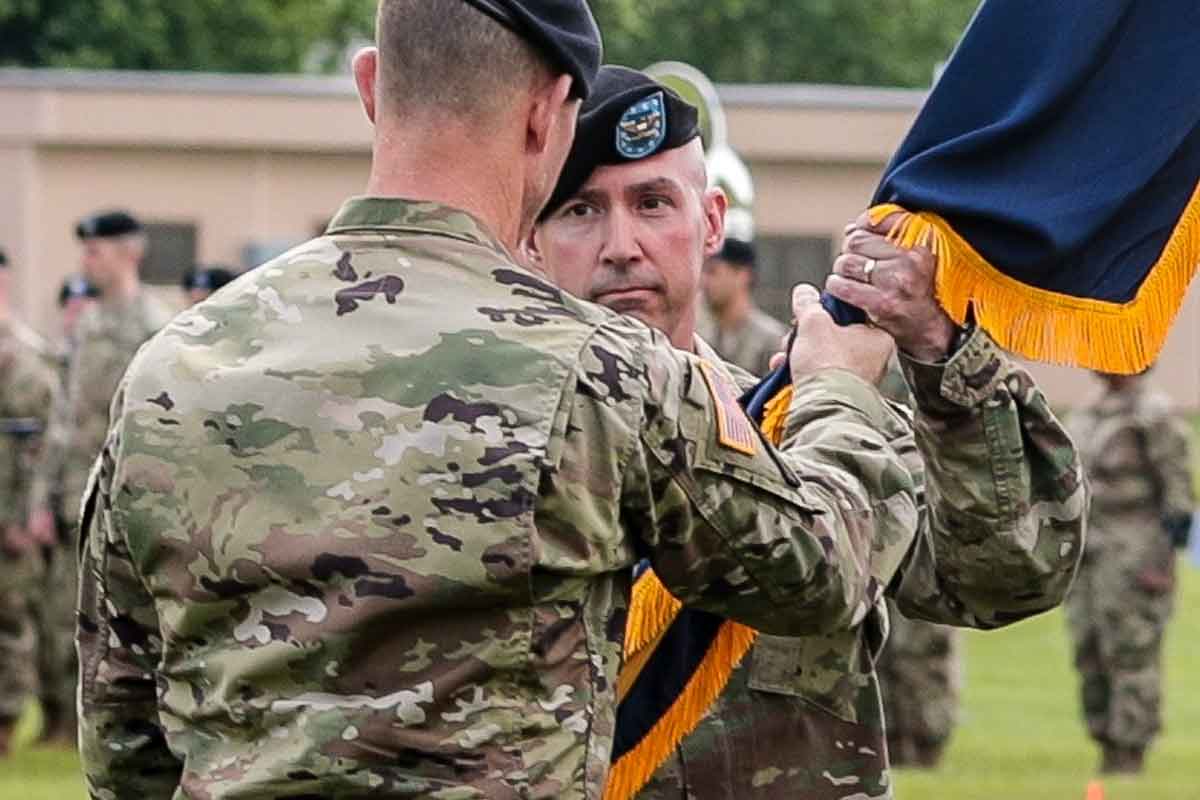 The commander of the 10th Mountain Division at Fort Drum, New York fired the unit’s 1st Brigade Combat Team commander Wednesday following the completion of an investigation into claims of professional misconduct.

Maj. Gen. Brian Mennes relieved Col. J.T. Eldridge “due to a loss in trust in his ability to command after an investigation stemming from allegations of misconduct,” according to a news release from Fort Drum.

Fort Drum spokesman Lt. Col. Kamil Sztalkoper would not release details about the charges, but said they were “administrative in nature” and had nothing to do with an equal opportunity complaint, allegations of sexual misconduct or a toxic work environment.

Lt. Col. Dwight Towler, commander of the 10th Brigade Support Battalion, 1st BCT Brigade is assuming command responsibility until a permanent replacement is chosen, according to the release.

Mennes met with 1st BCT soldiers and leaders to explain why Eldridge was relieved and update them on the transition of command, according to the release.

“We have full confidence in our soldiers who are trained and ready to meet any mission,” Mennes said in the release. “We hold our leaders accountable for their actions.”

— Matthew Cox can be reached at matthew.cox@military.com.