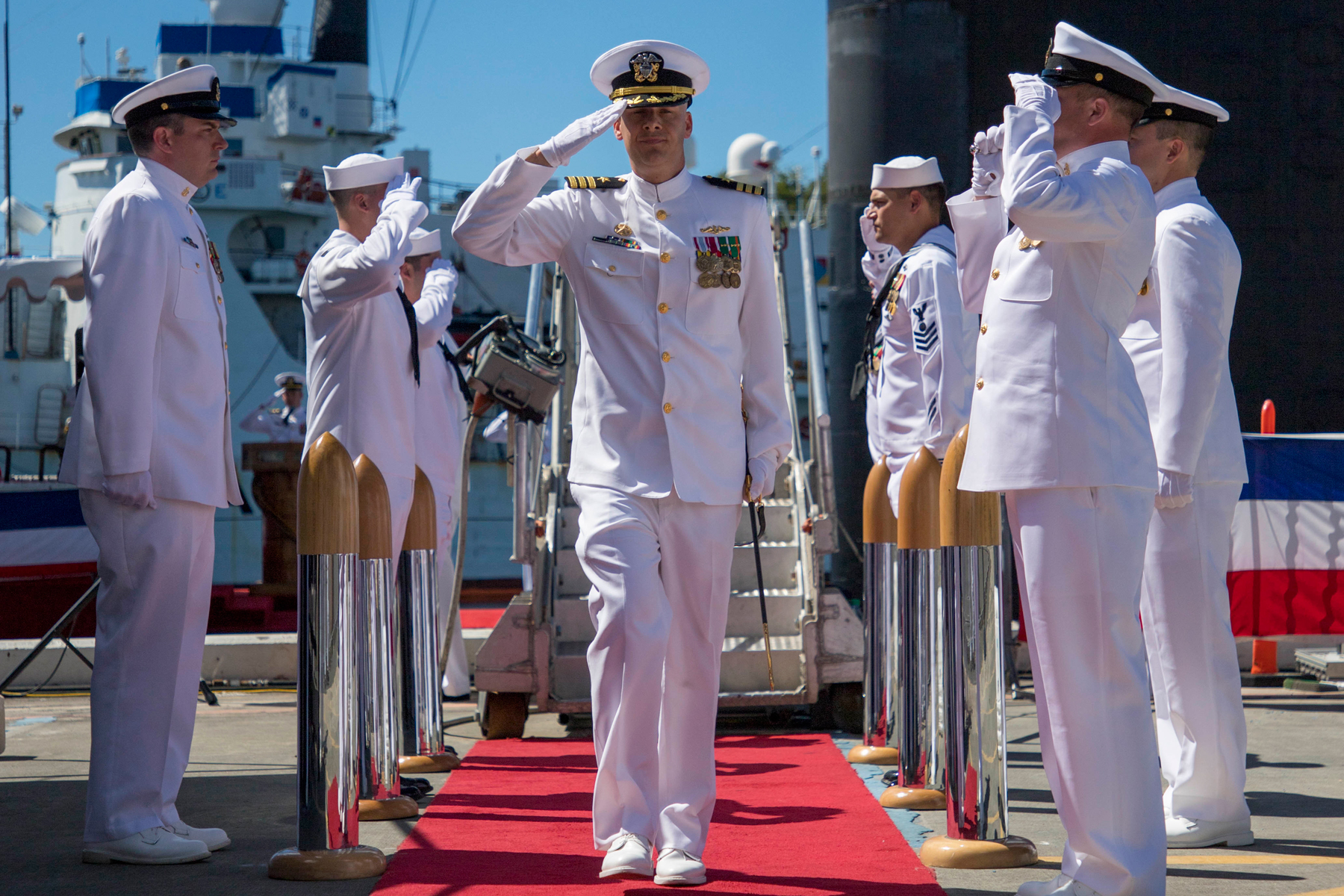 The commanding officer of a Navy fast-attack submarine based in Hawaii was removed from his position Tuesday over a loss of confidence in his ability to lead.

“Morale of the crew played a large factor in the decision to remove him from command,” said Cmdr. Cindy Fields, a spokeswoman for Submarine Force Pacific.

Last month, Torpedoman’s Mate 3rd Class Petty Officer Manuel H. Julian Jr., a 23-year-old assigned to the submarine Charlotte, died of an apparent suicide while on duty at Pearl Harbor Naval Shipyard. The submarine was moored at the shipyard while undergoing maintenance.

Lautenslager, who assumed command of the submarine in 2019, did not immediately respond to a request for comment. He has been temporarily reassigned to the staff of the commander of Submarine Force Pacific, Fields said.

“Commanding officers are held to a very high standard,” a Navy news release about the relief states. “Their position requires the utmost responsibility, reliability and leadership, and the Navy holds them accountable in cases where they fall short of those standards.”

Lautenslager earned his commission in 1999 and was promoted to the rank of commander in 2015. Before reporting to the Charlotte, the submarine warfare officer attended the Naval Leadership and Ethics Center in Newport, Rhode Island. He was previously assigned to Submarine Squadron 7 in Pearl Harbor.

Editor’s Note: If you or someone you know needs help, the Veterans Crisis Line is staffed 24 hours a day, seven days a week, at 800-273-8255, press 1. Services also are available online at www.veteranscrisisline.net or by text, 838255.