However, he said it would be erroneous to assume China would automatically be superior to the US in the AI arena. 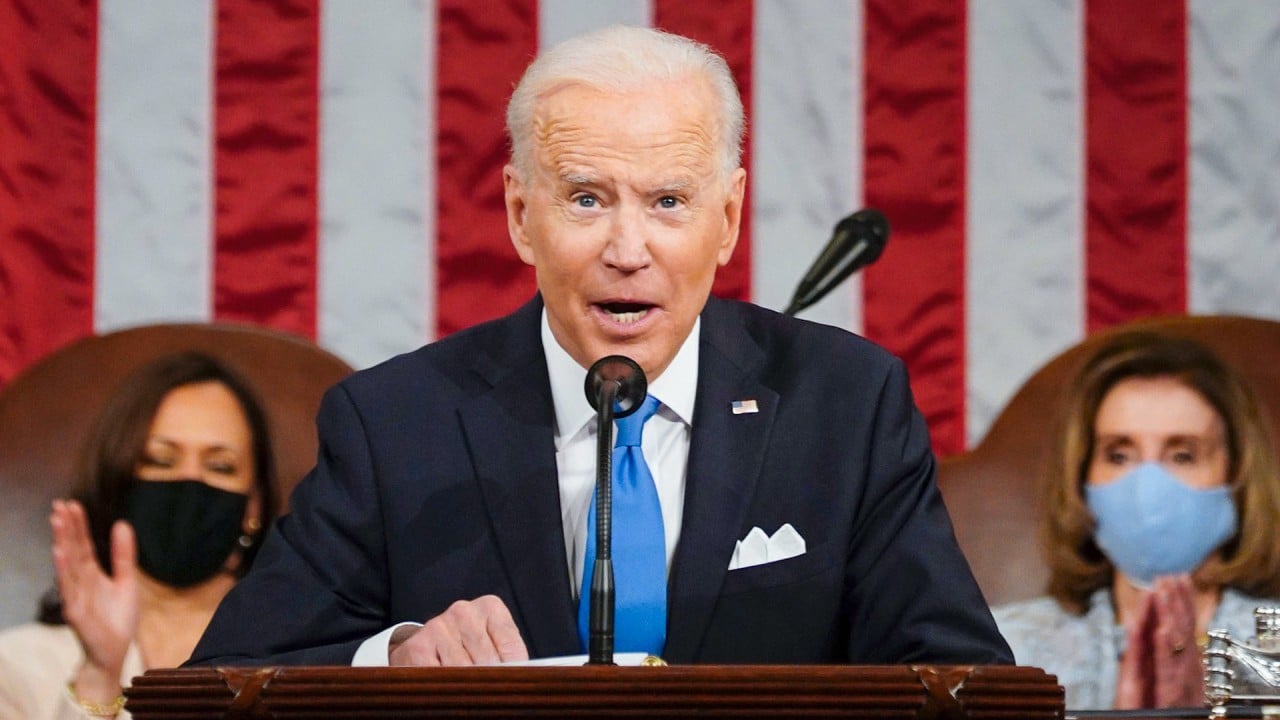 “While both sides may have the theoretical capability of winning, neither side chooses to exercise it – they should limit it by some kind of understanding,” he said. “Strive for it, because the alternative of an all-out conflict strains the imagination. The United States must always have an adequate defence. But in the hi-tech world, it must also work for coexistence.”

While Kissinger said US President

administration was trying to keep the within traditionally accepted limits, public opinion had become convinced that China was “an inherent enemy” and that the main task was to confront the country.

But he said those who held that China’s foreign policy must be confronted at all levels and strove to bring about change would generate “a maximum of resistance” on the Chinese side.

“The big issue to look upon is not just to prevent Chinese hegemony, but to understand that if we achieve that objective – which we must – the need to coexist with a country of that magnitude remains,” he said.

The remarks from the former US diplomat – a man China’s President Xi Jinping has referred to as “an old friend of China” – come as tensions continue to flare between the world’s two largest economies.

and global health, this has been difficult amid the slew of ongoing tensions over trade, technology, competing strategic interests, human rights and ideology. Meet the founder of Megvii, one of China’s most ambitious AI startups

On Thursday, China’s most senior diplomat

said there should be greater cooperation between the countries but that the Chinese people would not accept it if “anyone challenges the Chinese Communist Party or China’s political system and leadership”, while US President asked for trillions of dollars to help the US compete with China as he painted their rivalry as one between democracy and autocracy.

China hands such as Kissinger, a highly controversial figure, have become less relevant as there is a hardening bipartisan consensus in the US that there needs to be tougher action to confront and compete with Beijing.

Zhu Feng, a professor of international relations at Nanjing University, said Kissinger had played a key role in restoring relations between China and the US, despite his views not being as influential in US policymaking circles as they once were.

“Even if his influence is not as large as it was before, he is still influential,” Zhu said. “Right now, the US is very negative on China’s political system and ideology. Kissinger’s view is that no matter how many differences there are, the two sides still need to properly manage their relations and prevent an escalation in conflict … this is a viewpoint that is practical and necessary.

In the Die Welt interview published on Sunday, Kissinger said there needed to be stronger transatlantic links between the US and Europe but that there remained key differences between the two sides, with the fear that autonomy on both sides would “reduce Europe to an appendage of Eurasia”.

“We don’t have to agree on every economic policy on every local issue, but we should have a common concept of the direction we want the Atlantic regions to go, historically and strategically,” he said.

“If Europe pursues a policy of taking advantage of American-Chinese disagreement, it will make confrontations all the sharper and crises all the more overwhelming. I am not in favour of a crusade against China. But I am in favour of developing a common strategic understanding so that the situation will not be inflamed further by constant manoeuvring for advantage.”