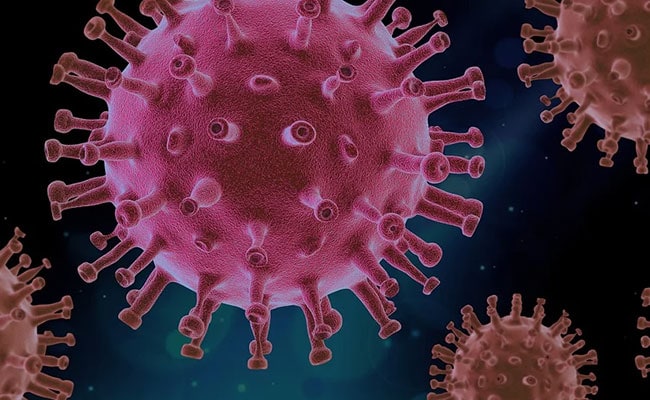 It also informed that “double mutation” was detected in samples from Yavatmal and Amravati.

The Maharashtra government has decided to send coronavirus samples from the state to the CSIR-Institute of Genomics and Integrative Biology (IGIB) for genome sequencing, an official order has said.

Samples of 25 COVID-19 patients from each district will be sent every week to the institute, said a Government Resolution (GR) issued on Thursday.

It also informed that “double mutation” in the virus that has been found in the country was detected in the samples from Yavatmal and Amravati.

Samples from the two eastern Maharashtra districts had been sent to the BJ Medical College in Pune for examination.

The Kerala government had earlier roped in the IGIB, affiliated to the Council for Scientific and Industrial Research (CSIR), for genome sequencing, the GR noted.

The study will be conducted in three rounds over three months at an estimated cost of Rs 1.62 crore which would be met from the Chief Minister’s Relief Fund.

Maharashtra has witnessed a steep increase in coronavirus infections since February. The daily numbers of new cases, which had declined to as low as 2,000 at one point, are regularly crossing 60,000 now.