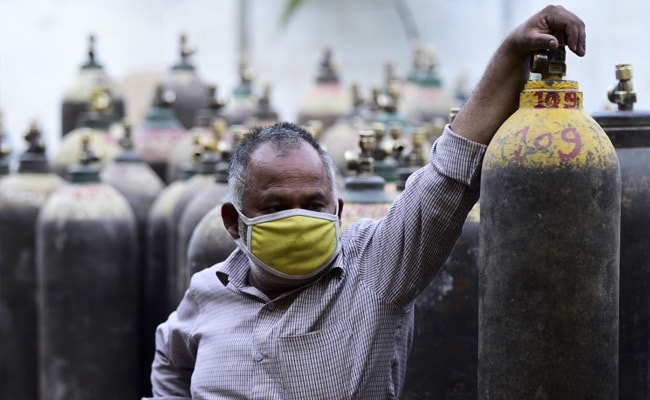 On April 30, the Khaparkheda Power Station of MAHAGENCO handed over 25 of its oxygen cylinders to the Bhandara district collector for COVID-19 patients, he said in a statement issued on Sunday.

Considering the possibility of a third COVID-19 wave in near future, the state-owned power utility has undertaken this comprehensive dynamic programme as per the government directives, Mr Raut said.

Rapid steps are being taken to supplement the oxygen supply from the MAHAGENCO’s ozonation plants at Khaparkheda, Koradi (both in Nagpur district), Paras (Akola) and Parli (Beed), he said.

In the first phase, the MAHAGENCO’s new Parli power station has set up an oxygen plant at the Swami Ramanand Tirtha Rural Hospital in Ambejogai with a capacity of 288 jumbo cylinders per day and 95.2 per cent purity.

The commissioning of this plant on April 27 is a big boost for treating COVID-19 patients in Parli and Beed, the minister said.

A similar plant with a capacity of 84 cubic meters per hour of oxygen is also being set up at the Parbhani Zilla Parishad’s COVID-19 Hospital and will be operational next week, he said.

Under the second phase, the existing ozonation plants at Khaparkheda and Paras power stations will be relocated to the nearest government hospital premises to achieve oxygen generation, he said.

As part of the third phase, the plan is to set up oxygen refilling/bottling plants at power plants at Koradi, Paras and Parli, he said.