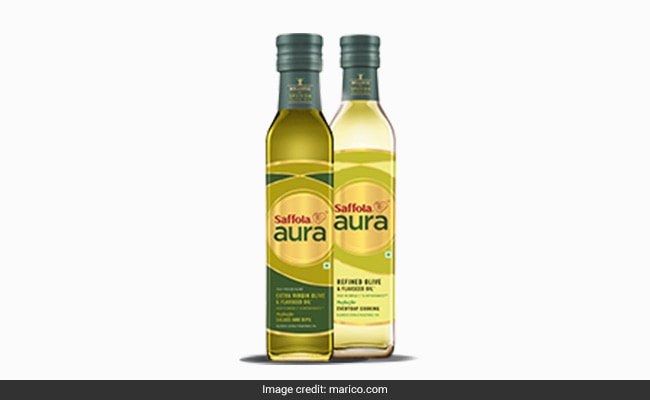 Shares of popular cooking oil maker Saffola and Parachute hair oil – Marico Limited rose as much as 10 per cent to hit a fresh 52-week high of Rs 452.80 after it reported March quarter earnings. Marico’s profit after tax rose 14 per cent to Rs 227 crore in March quarter from Rs 199 crore during the same quarter last year. Marico’s revenue from operations jumped 34.5 per cent to Rs 2,012 crore compared with Rs 1,496 crore during the same period last year. (Track Marico stock price here)

As macroeconomic indicators signaled some positivity for most of the quarter, the Company witnessed strong momentum in each of the core portfolios of the India business while steadily strengthening its play in Foods through innovation, Marico said.

“Saffola refined edible oils grew 17 per cent in volumes in Q4FY21. The brand has delivered double-digit volume growth for the sixth consecutive quarter on the back of increased household penetration and growing relevance of healthy cooking. The Company took price increases in Q4 as well given the sequential inflation in the edible oils table. In H2, the cumulative MRP increase has been 3 per cent,” Marico said.

“Parachute Rigids grew by 29 per cent in volumes in Q4FY21 on a lockdown-affected base. The brand firmly held its ground, despite a pullback of consumer offers and MRP increase of 4 per cent during the quarter, in response to the sharp inflation in copra prices. In second half, the cumulative increase in effective consumer prices has been 9 per cent. The brand maintained its stronghold in the branded coconut oil market with the rigid packs gaining market share of 120 bps during the quarter,” Marico added.