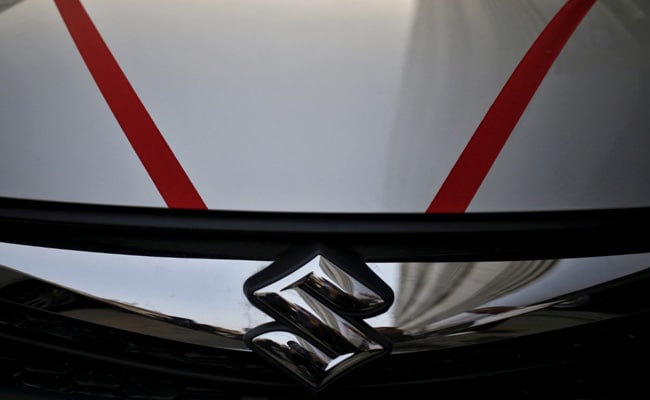 Maruti Suzuki hiked prices on selected models from April 16 due to an increase in various input costs. According to a regulatory filing by the company to stock exchanges, the weighted average price increase in ex-showroom prices (Delhi) across selected models is 1.6 per cent. This was the second price hike on cars by the company this month, and the third hike since February.

In quarter ended December 2020, Maruti Suzuki sold a total of 495,897 vehicles during the third quarter – up 13.4 per cent compared with the year-ago period.

The automaker’s net profit grew 24 per cent for the quarter ended December 31, on the back of strong sales. Net profit for Maruti rose to Rs 1,941 crore as sales grew Rs 22,367 crore – an increase of 13.2 per cent compared with the same period previous year.

“These results have to be viewed in the context that in the previous year FY 2019-20, sales volume declined by 16 per cent for the company and about 18 per cent for the industry,” Maruti said in a statement.