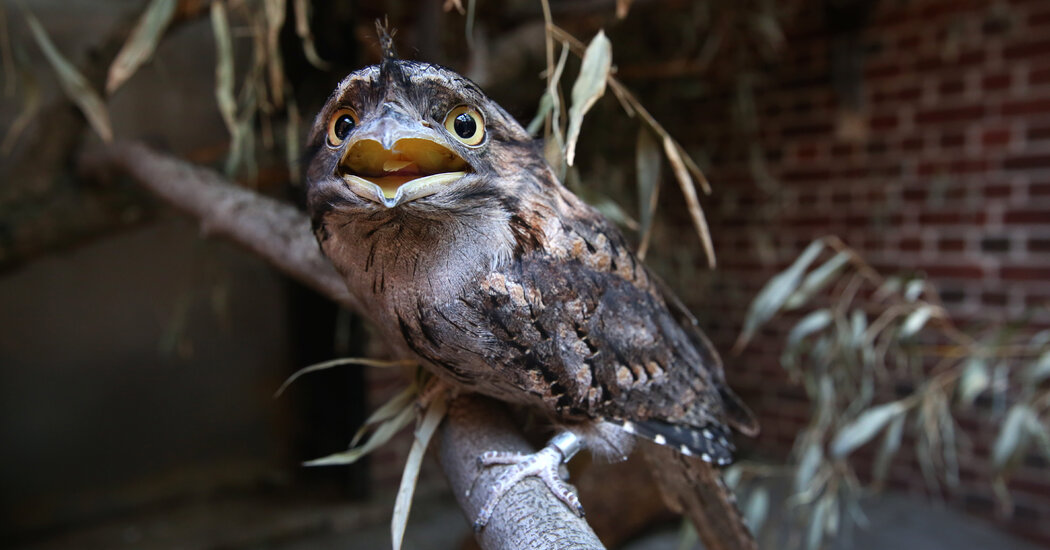 Dr. Thömmes explained the I.A.A. method this way: Suppose a photo is liked 12,425 times on Instagram. “That number alone doesn’t have much meaning to it, especially if we want to compare it to another photo,” she said. But by “controlling for reach and time,” she said, “we can for example state that Photo X received 25 percent more likes than the exposure to the audience alone can explain.”

Followers of the National Audubon Society’s Instagram account, which was featured in the study, often respond to colorful species of birds, like owls and hummingbirds, said Preeti Desai, the society’s director of social media and storytelling.

“We’ve always found that close-up portraits of birds resonate the most with our followers,” Ms. Desai said, “but birds engaged in interesting behaviors, whether in photos or videos, showcase unexpected views of bird life that most people don’t see in real life.”

The frogmouth has a knack for blending in with its surroundings because of its plumage coloration, camouflaging as it perches on tree branches. Its name comes from its wide, flattened gape, which can open wide like a puppet’s, making it suitable for catching prey. Mainly located in Southeast Asia and Australia, the frogmouth is a somewhat sedentary bird, said Tim Snyder, the curator of birds at the Brookfield Zoo in Chicago, which currently has three tawny frogmouths in its care.

The tawny frogmouth’s front-facing eyes — most birds’ eyes sit on the sides of their heads — make them more “personable” and “humanlike,” he said.

“They always look perpetually angry,” Mr. Snyder said. “The look on their face just looks like they’re always frustrated or angry with you when they’re looking at you, and that’s just the makeup of the feathers and the way their eyes look and everything. It’s kind of funny.”

Jen Kottyan, the avian collection and conservation manager at the Maryland Zoo in Baltimore, calls it “resting bird face.”