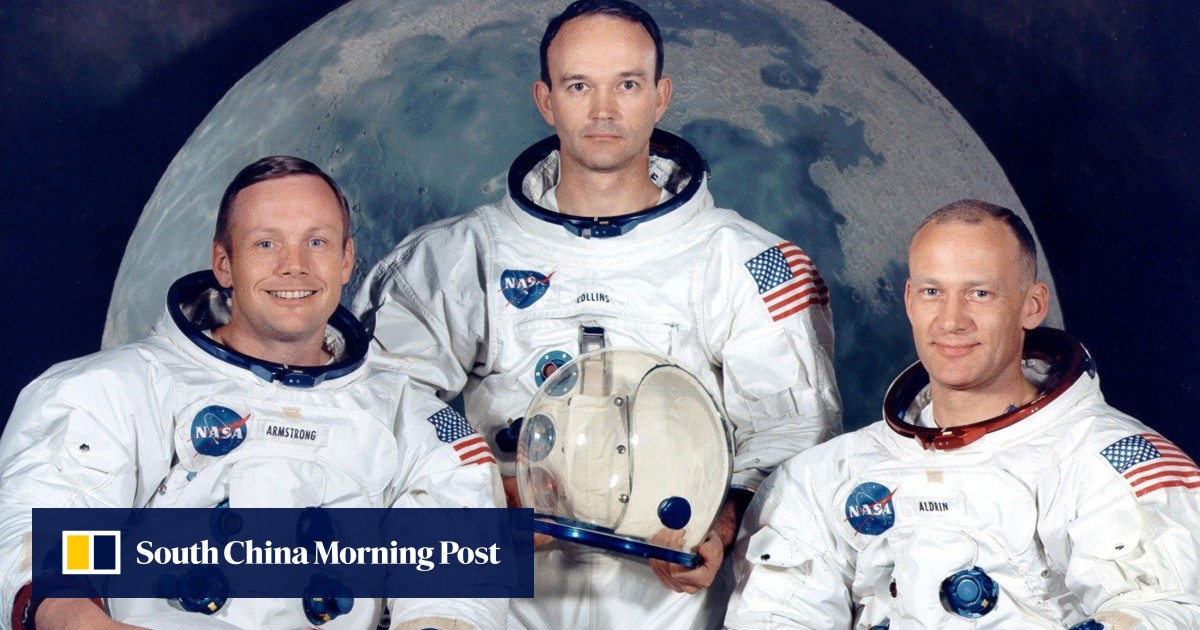 Collins wrote an account of his experiences in his 1974 autobiography, Carrying the Fire, but largely shunned publicity.

“I know that I would be a liar or a fool if I said that I have the best of the three Apollo 11 seats, but I can say with truth and equanimity that I am perfectly satisfied with the one I have,” Collins said in comments released by Nasa in 2009.

“Nasa mourns the loss of this accomplished pilot and astronaut, a friend of all who seek to push the envelope of human potential … His spirit will go with us as we venture toward farther horizons,” Jurczyk said in a statement.

Writing on Twitter, Aldrin paid tribute to Collins, saying, “Dear Mike, Wherever you have been or will be, you will always have the Fire to Carry us deftly to new heights and to the future.”

Collins was born in Rome on October 31, 1930 – the same year as both Armstrong, who died in 2012, and Aldrin. He was the son of a US Army major general and, like his father, attended the US Military Academy at West Point, New York, graduating in 1952.

Like many of the first generation of American astronauts, Collins started out as an Air Force test pilot.

In 1963, he was chosen by Nasa for its astronaut programme, still in its early days but ramping up quickly at the height of the Cold War as the United States sought to push ahead of the Soviet Union and fulfil President John F. Kennedy’s pledge of landing a man on the moon by the end of the decade.

Wherever you have been or will be, you will always have the Fire to Carry us deftly to new heights and to the future. We will miss you. May you Rest In Peace.

Collins’ first voyage into space came in July 1966 as pilot on Gemini X, part of the missions that prepared Nasa’s Apollo programme. The Gemini X mission carried out a successful docking with a separate target vehicle.

His second, and final, space flight was the historic Apollo 11.

He avoided much of the media fanfare that greeted the astronauts on their return to Earth, and was later often critical of the cult of celebrity.

After a short stint in government, Collins became director of the National Air and Space Museum, stepping down in 1978. He was also the author of a number of space-related books.

His strongest memory from Apollo 11, he said, was looking back at the Earth, which he said seemed “fragile”.

“I really believe that if the political leaders of the world could see their planet from a distance of 100,000 miles (160,000km), their outlook could be fundamentally changed. That all-important border would be invisible, that noisy argument silenced,” he said.

His family’s statement said they know “how lucky Mike felt to live the life he did”.

“Please join us in fondly and joyfully remembering his sharp wit, his quiet sense of purpose, and his wise perspective, gained both from looking back at Earth from the vantage of space and gazing across calm waters from the deck of his fishing boat.”