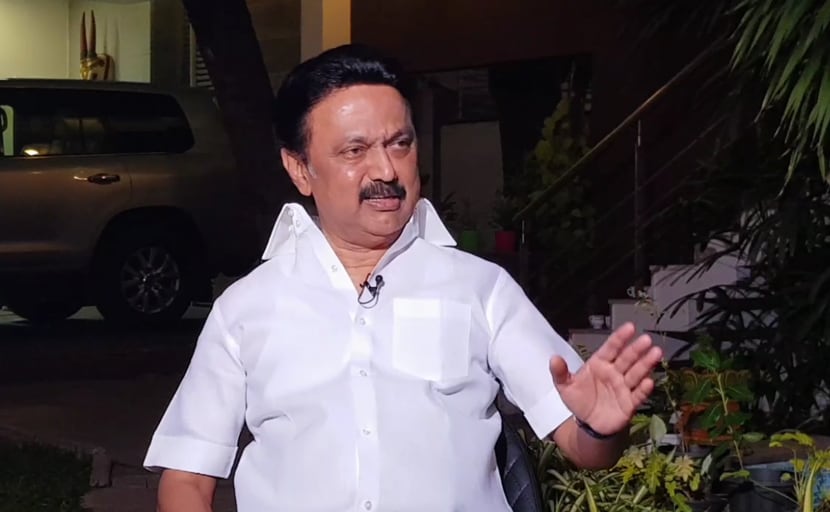 MK Stalin’s DMK is set to return to power in Tamil Nadu after nearly a decade. (File)

The Dravida Munnetra Kazhagam (DMK) on Monday announced convening a meeting of the party’s newly elected MLAs on Tuesday in Chennai, where party chief MK Stalin is likely to be elected their Legislature Party Leader.

The DMK chief, who led his party to a comfortable win against the ruling AIADMK after a ten-year stint in the opposition, is now set to take over as the Chief Minister.

“The meeting of newly elected MLAs will be held under the leadership of party president Stalin at Kalaignar Arangam in Arivalayam (DMK headquarters) at 6 PM on May 4,” its general secretary Duraimurugan said in a statement.

All the newly elected legislators have to attend the meeting without fail, he added.

Counting of votes polled in the April 6 assembly elections in the state, taken up on Sunday, was continuing Monday and the Election Commission declared that DMK had won from 126 seats and was leading in another seven, giving it a comfortable strength of 133 in the 234-member House.

The simple majority number is 118.