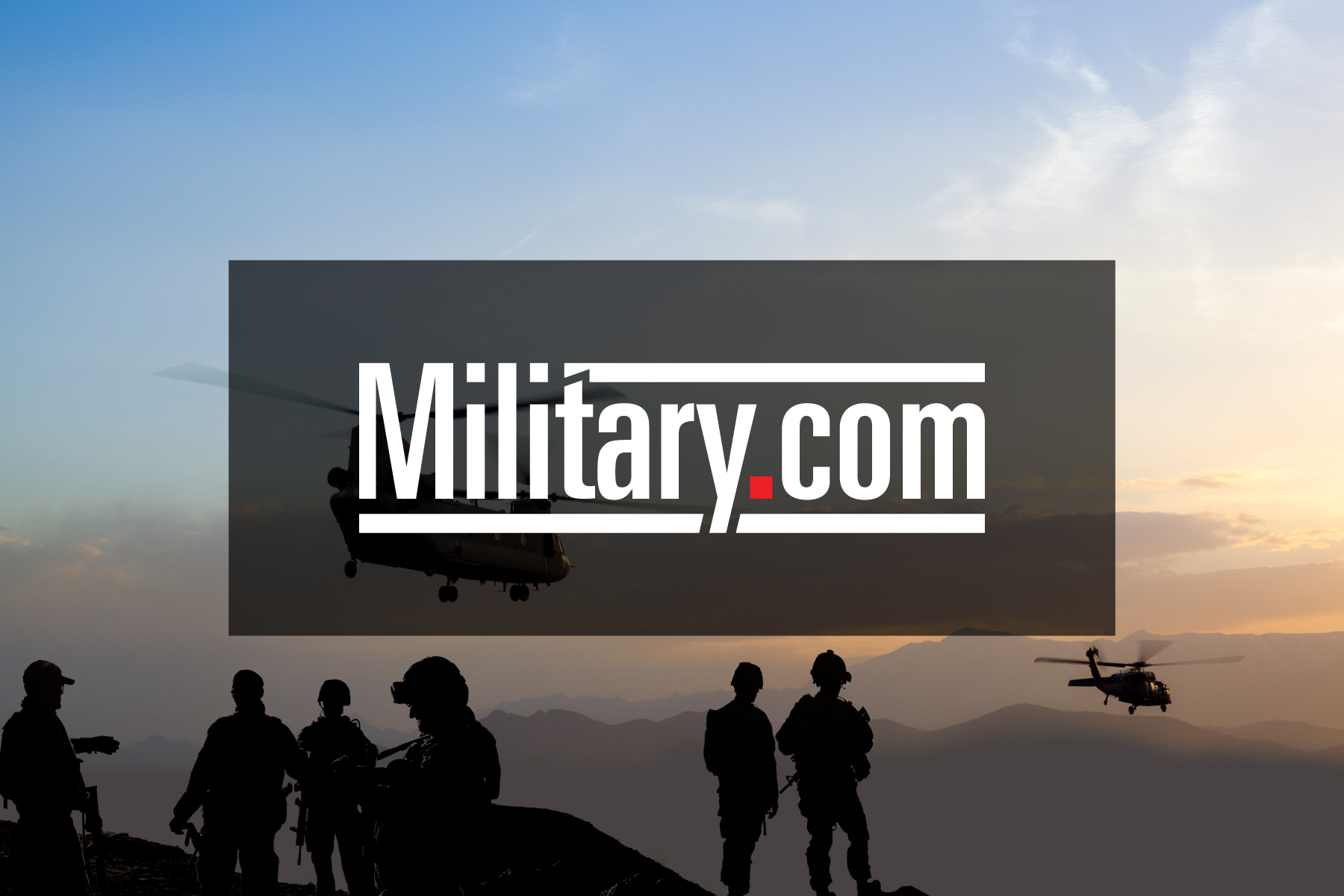 LONDON — A fleet of British warships and military aircraft billed as the “largest concentration of maritime and air power to leave the U.K. in a generation” will depart next month for visits to India, Japan, South Korea and Singapore, in a display of Britain’s ambition to exert a much stronger presence in Asia.

New aircraft carrier HMS Queen Elizabeth, the most powerful surface vessel in the Royal Navy’s history, will set sail next month for Asia with eight fast jets on board. It will be accompanied by six Royal Navy ships, a submarine armed with Tomahawk cruise missiles, 14 naval helicopters and a company of Royal Marines.

Defense Secretary Ben Wallace said Monday the mission aims to show that Britain is “not stepping back but sailing forth to play an active role in shaping the international system.” It will help deepen security and political ties and support Britain’s exports and international trade, he added.

While he noted China’s increasingly assertive military build-up, Wallace said the deployment was not meant to be “confrontational.”

“We are not going to the other side of the world to be provocative. We will sail through the South China Sea, we will be confident but not confrontational,” he told Parliament.

The deployment is expected to last about six months and visit more than 40 countries. It will take part in dozens of engagements, including an exercise to mark the 50th anniversary of the Five Power Defence Arrangements with Malaysia, Singapore, Australia and New Zealand.

Last month, Prime Minister Boris Johnson announced that the Indo-Pacific region will become Britain’s defense and foreign policy focus as the U.K. reconsiders its place in the world order after leaving the European Union.

Johnson had planned to visit India to boost trade and investment ties as part of that plan, but he was forced to cancel the trip as the coronavirus pandemic worsened in India.

This article was written by SYLVIA HUI from The Associated Press and was legally licensed through the Industry Dive publisher network. Please direct all licensing questions to legal@industrydive.com.