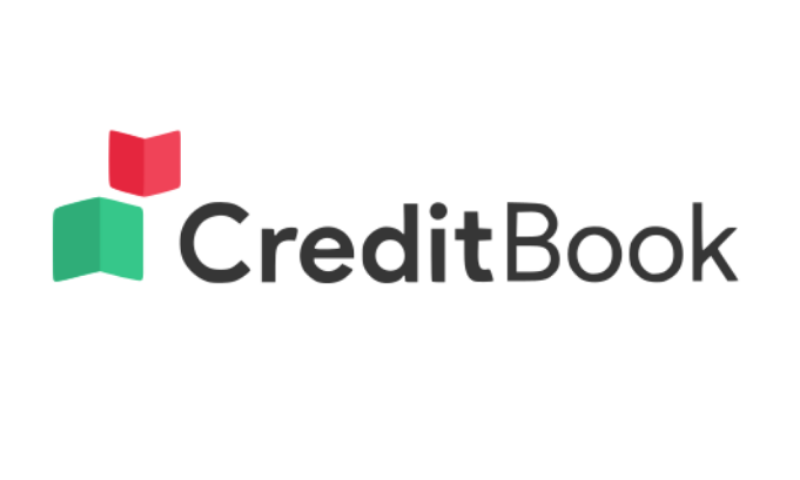 CreditBook, a Pakistani fintech startup that helps micro-entrepreneurs digitise and keep records of their transactions, has raised $1.5 million in seed funding in a round that included both international and local investors, the startup said in a statement on Tuesday.

The startup, which was launched in June 2020, has over 500,000 users and grew over 450 per cent in the last six months, according to the statement. The funding would help it scale its users and product offerings by digitising more small businesses, it said.

Besides this, CreditBook is also backed by investors and leading founders from BukuWarung, Musha Ventures and Rappi, it added.

The app helps micro, small and medium enterprises (MSMEs) with their bookkeeping and cash flow management. “By giving businesses visibility over their cash flow cycles, MSMEs will be able to increase their incomes,” the statement said, adding that the app would also empower them with data to help in their decision-making.

CreditBook also sends reminders on WhatsApp and SMS which makes payment recollection three times faster, according to the statement.

“The app focuses on simplicity and inclusivity and is available in six local languages — the most comprehensive in the space.”

Two of the company’s founders — Iman Jamall and Hisham Adamjee — were recently named in the Forbes Asia 30 under 30 List in the Social Impact category.

Jamall said that the startup would ensure that growth was meaningful by “spending time with our users”.

“We’re also excited to have a strong group of investors who understand and support our approach,” she added.

The third co-founder, Hasib Malik, said the startup’s journey had “just begun”, adding: “We are confident we will be successful in creating a company that empowers the backbone of the economy through collaboration with some of the smartest and most empathetic people across the globe.”

One of BitRate’s founding partners, Faisal Aftab, while speaking about the CreditBook team, said he was “moved by the team’s ability to move fast and ship features regularly”.

The funding marks the start of a “very exciting chapter for the company. What we have seen from them with limited resources has been incredible, but to see what’s ahead is truly exciting for the entire ecosystem,” Aftab added.