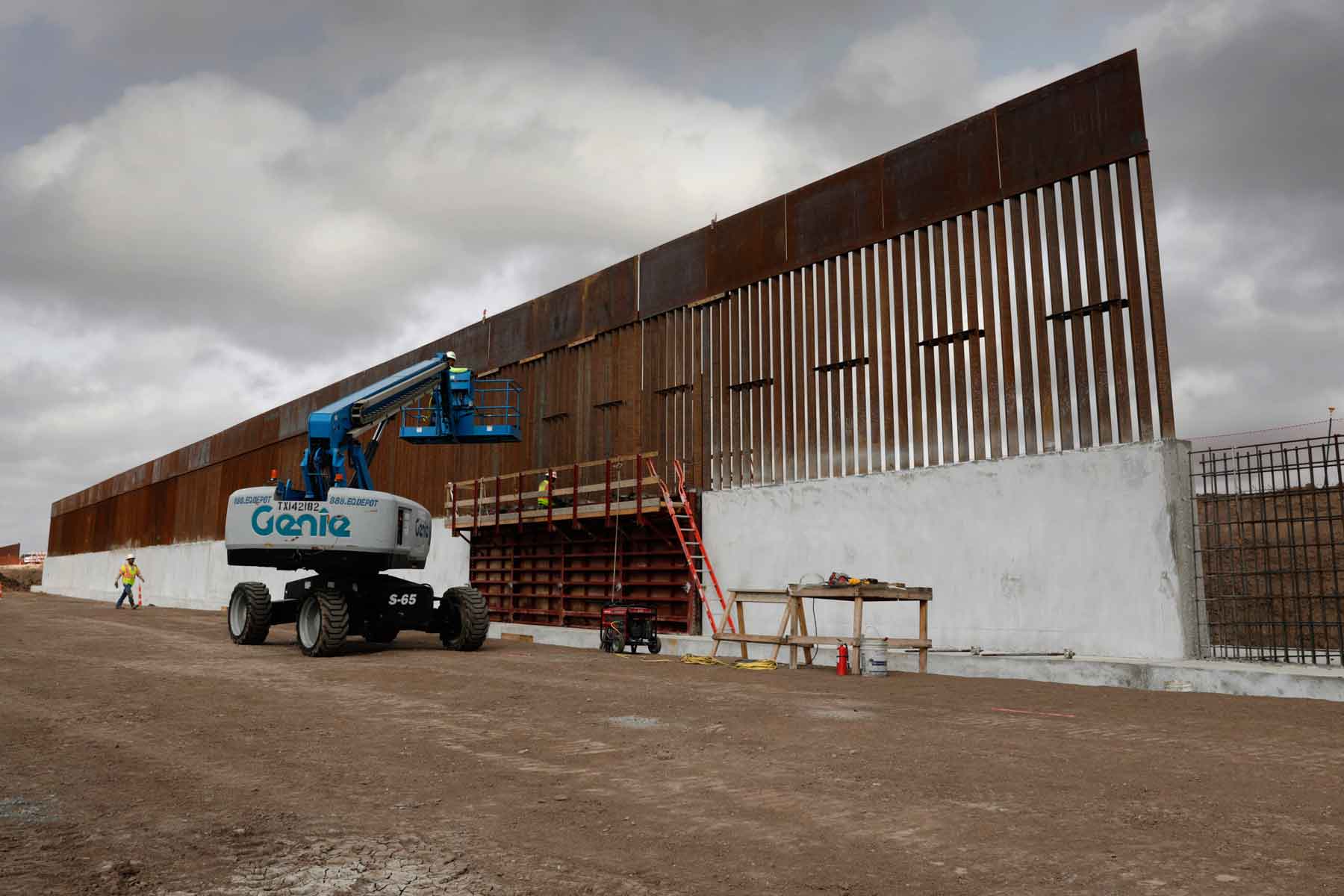 The Defense Department is canceling all border wall construction projects that the Trump administration started building with billions of dollars diverted from military missions, and the unobligated money is being returned to the Pentagon.

Pentagon spokesman Jamal Brown said in a release Friday that the border wall construction projects being canceled were those paid for by money that was supposed to have gone to missions or functions such as schools for military children, overseas military construction projects in partner nations, and equipment for the National Guard and Reserves.

“DoD has begun taking all necessary actions to cancel border barrier projects and to coordinate with interagency partners,” Brown said. “Today’s action reflects this administration’s continued commitment to defending our nation and supporting our service members and their families.”

Read Next: As Tank Battalions Shut Down, Dozens of Marines Are Joining the Army

The Pentagon will work with interagency partners about any steps that need to be taken at construction sites affected by the cancellations, the release adds.

According to an ABC News report, a Biden administration official said that $17 billion in funds diverted by the Trump administration would be returned to the Pentagon.