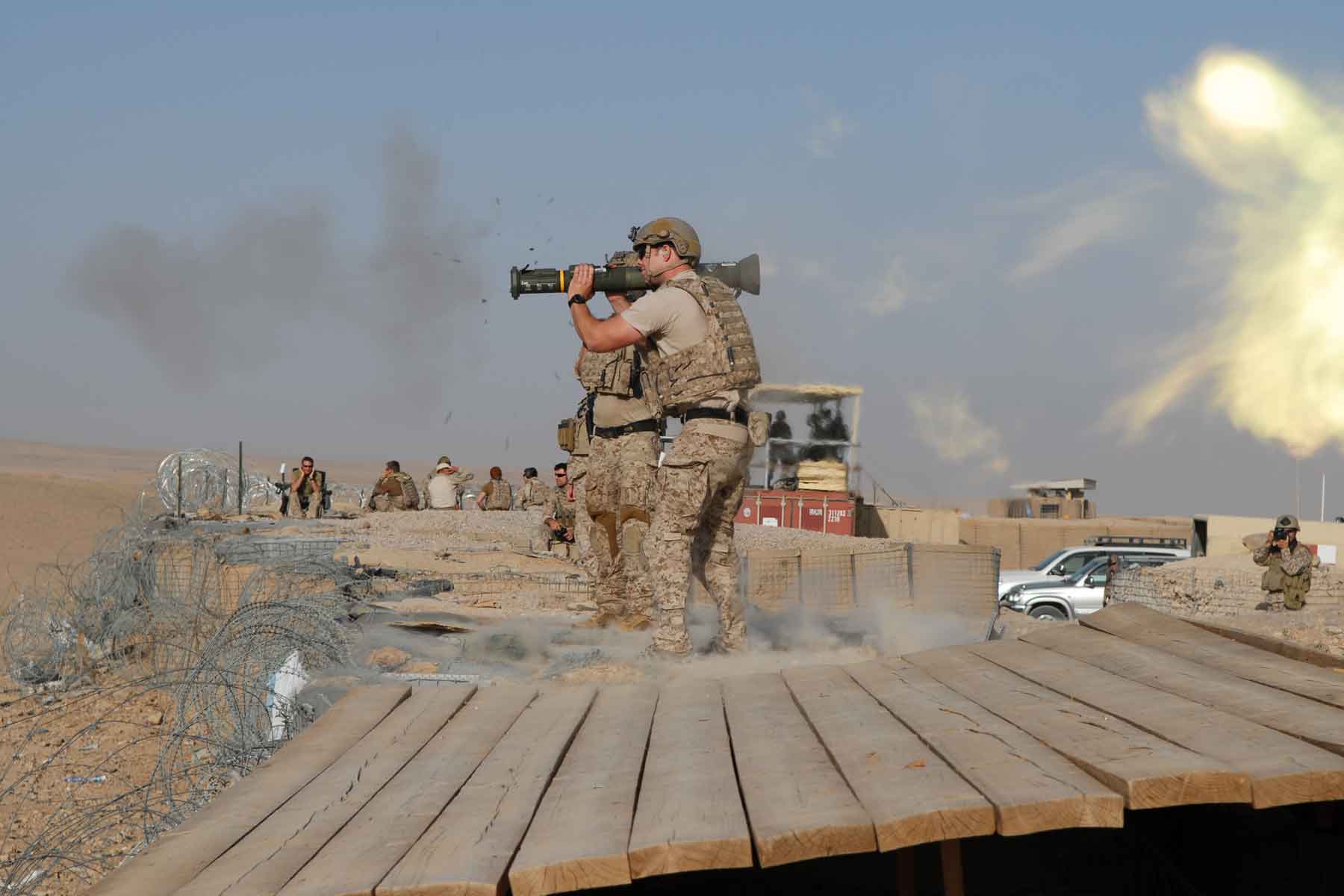 The Pentagon is moving the civilian head of special operations back under the Office of the Undersecretary of Defense for Policy, partially undoing a move late in the Trump administration to elevate that role.

The memo was first reported by Politico.

Last November, days after the election and the firing of former Defense Secretary Mark Esper, then-acting Defense Secretary Christopher Miller ordered U.S. Special Operations Command, or SOCOM, to report directly to him, putting it on par with the other military services for the first time.

As he announced the change Nov. 18, Miller said that it would streamline the decision-making process and improve the agility of SOCOM and the Defense Department.

In Wednesday’s memo, Austin said that the assistant secretary, who oversees SOCOM, will move back under the undersecretary of defense for policy “effective immediately.”

But the assistant secretary will still report directly to the secretary of defense “in exercising authority, direction and control of all special operations peculiar administrative matters relating to the organization, training, and equipping of special operations forces,” the memo states.

The assistant secretary will also still be a member of senior leadership groups such as the Senior Leaders Council and National Defense Strategy Implementation forum.

Related: In Shake-Up, Acting SecDef Elevates Special Operations to Be ‘On Par’ with Service Branches