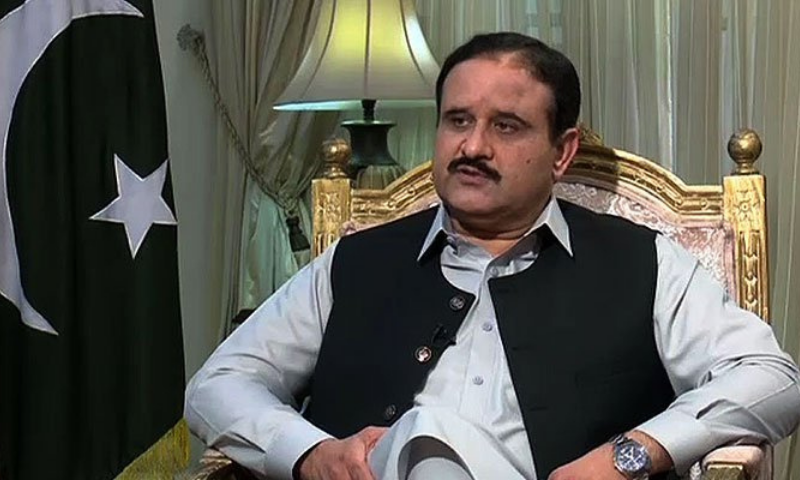 LAHORE: Punjab Chief Minister Usman Buzdar on Saturday announced an increase in minimum wage of workers, fixing it at Rs20,000 per month.

Chairing a meeting at the CM office on provision of relief to labourers, Mr Buzdar said welfare of labourers and workers was his government’s top priority, and Punjab had become the only province to raise the minimum wage to Rs20,000 from the existing Rs18,000.

Over the past three years, he said, the Pakistan Tehreek-i-Insaf (PTI) government had gradually increased the minimum wage by Rs5,000 and would continue to do so in the future as well. He mentioned that the former rulers had added only Rs3,000 to the minimum wage in their five years in power.

The chief minister also said that marriage grant for workers had been increased from Rs100,000 to Rs200,000 and death grant from Rs500,000 to Rs600,000. An online, transparent system had been introduced for awarding scholarships to the children of workers and labourers, adding that flats had also been allotted to them in the labour colonies of Lahore, Nankana Sahib and Multan.

“Transparent allotment of 992 flats has been made in Labour Housing Colony, Multan,” he added.

Apart from free education for thousands of children under the Punjab Workers Welfare Fund, Mr Buzdar said that talent scholarship, marriage and death grants of Rs7.25 billion were an open proof of labour-friendly policies of the government.

Earlier, Labour Secretary Dr Ahmad Javed Qazi briefed the meeting about the steps being taken for the welfare of workers.

Punjab Labour Minister Ansar Majeed, the principal secretary to the CM, information secretary and other officials concerned were also present on the occasion.

In a tweet posted on the occasion, Prime Minister Imran Khan said the PTI government was committed to ensuring safer, more secure working conditions and social protection for workers.

“My govt knows the challenges they all face, esp in Covid pandemic, & we are committed to ensuring safer, more secure working conditions & social protection for them,” he said.