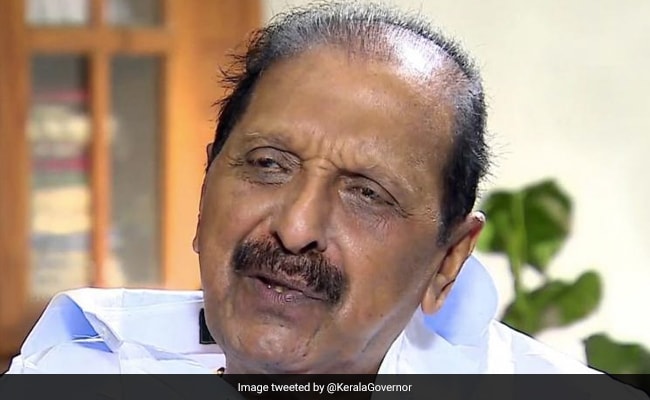 R Balakrishna Pillai won the election from his home constituency Kottarakara in 1965, but was defeated in the next two polls in 1967 and 1970. He was elected to the Lok Sabha in 1971 from the Mavelikara constituency. He held several portfolios in ministries headed by C Achutha Menon, K Karunakaran, EK Nayanar, and AK Antony.

R Balakrishna Pillai six-decade-long political career saw many ups and downs. He had to resign from the ministry for a controvrisial speech in the 1980s. He was the first minister in Kerala who was sentenced to jail for corruption.

From 2017 onwards, he had been serving as the chairman of the Kerala State Welfare Corporation for Forward Communities, with cabinet rank. R Balakrishna Pillai is survived by his three children. His son Ganesh Kumar, who is also a former minister, was re-elected to the Kerala Assembly as an LDF candidate from his family bastion Pathanapuram.