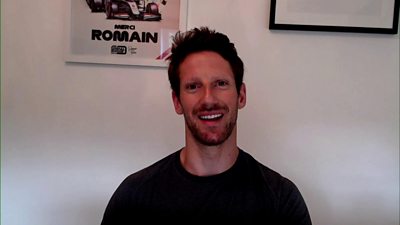 Romain Grosjean is set for a one-off return to Formula 1 following his fiery accident at last year’s Bahrain Grand Prix. The 35-year-old suffered serious burns to his hands, but he’s since recovered.

Grosjean will do a demonstration run in Lewis Hamilton’s 2020 W10 at the French Grand Prix on 27 June, and a test at the same track two days later.

He spoke to BBC Breakfast about his recovery, saying he knew “it was get out or die” and that he can is glad he can still play with his kids, and drive a racing car.