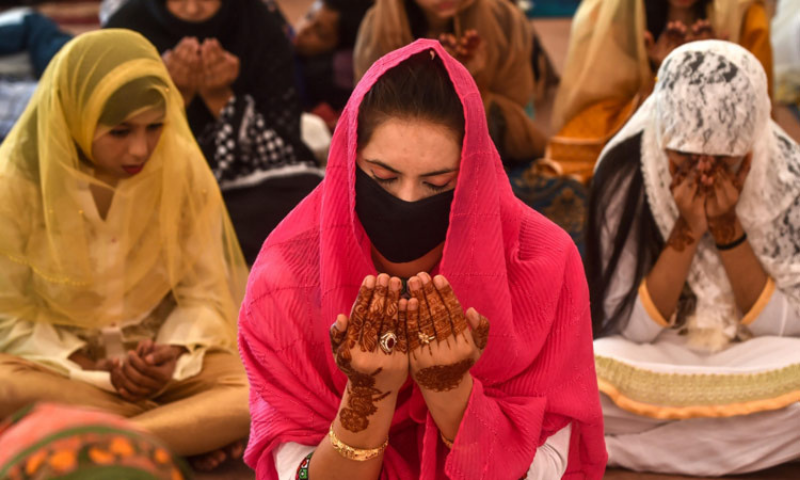 A meeting of the Central Ruet-i-Hilal Committee is underway in Islamabad to sight the moon for the month of Shawwal, which would mark the beginning of Eidul Fitr celebrations in the country.

The meeting is being chaired by its chairman Maulana Abdul Khabeer Azad, while representatives of the Ministry of Science and Technology and the Meteorological Department are also in attendance.

Separate meetings of zonal and district Ruet committees are also being held at their respective regional headquarters.

Met Office representatives said the moon was unlikely to be sighted today due to low visibility.

With additional input by Javed Hussain in Islamabad.