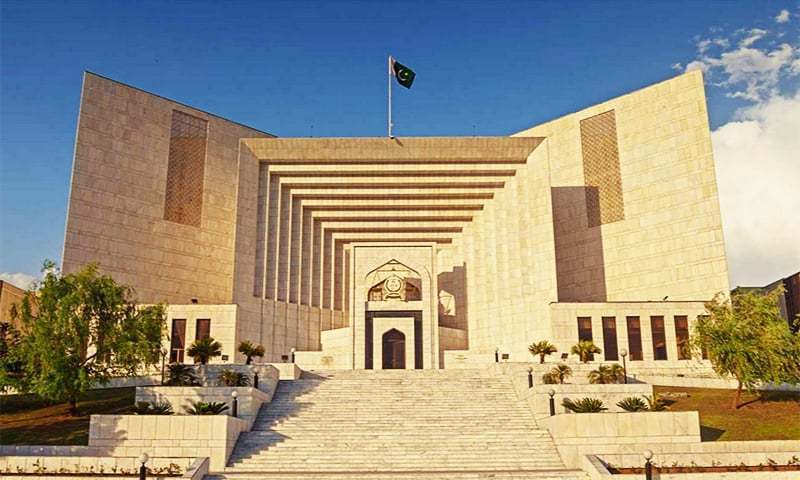 ISLAMABAD: The Supreme Court on Tuesday ordered immediate removal of 53 Federal Investigation Agency (FIA) employees, who had been inducted in 1989-90 during the Pakistan Peoples Party government, from service.

In compliance with the earlier directives, the FIA director general also submitted a report explaining that a number of ad hoc employees were appointed in the FIA in 1989 in different ranks by the placement bureau.

While the federal cabinet on Dec 8, 1990 ordered termination of their services, the employees secured stay orders from the Lahore High Court (LHC) and despite the fact their services were terminated again in 1996, they continued to serve in their posts on the basis of status quo obtained through the Sindh High Court.

On Feb 7, 2001, the LHC dismissed 53 different petitions on the ground that the FPSC take necessary action to regularise the ad hoc appointments of assistant directors and inspectors in BS-16 to -17 by holding tests and interviews as may be deemed fit.

It was contended that the petitioners were offered to accept appointment on a contract basis for a maximum period of two years or till the joining of the FPSC nominees and that for the ad hoc employees the upper age limit was also relaxed but the petitioners did not avail that opportunity on the grounds of pendency of the writ petitions before the court.

Accordingly, the services of 46 petitioners — ad hoc appointees — were terminated on Feb 16, 2001, the report stated, adding that the aggrieved officials later filed petitions before the SC in 2001 and they were reinstated in April 11, 2001 on a two-year contract and the cases of assistant directors and inspectors were referred to the FPSC.

Subsequently, the FPSC after perusing their service record and conducting interviews furnished their recommendations to the interior ministry according to which only five of the nine assistant directors were declared fit for retention in services whereas only one out of 11 inspectors was recommended as fit case for retention. The competent authority terminated the services of those declared unfit.

Out of 58 ad hoc appointed persons, 44 were regularised with due process, the rest of 14 ad hoc officers were declared unfit. Moreover, three other ad hoc inspectors, whose services had been terminated as they had never appeared before the FPSC, were also reinstated later and on one scale higher i.e. Assistant Directors (BS-17) under Section 4a of the Sacked Employees (Re-instatement) Act 2010 (SERA).