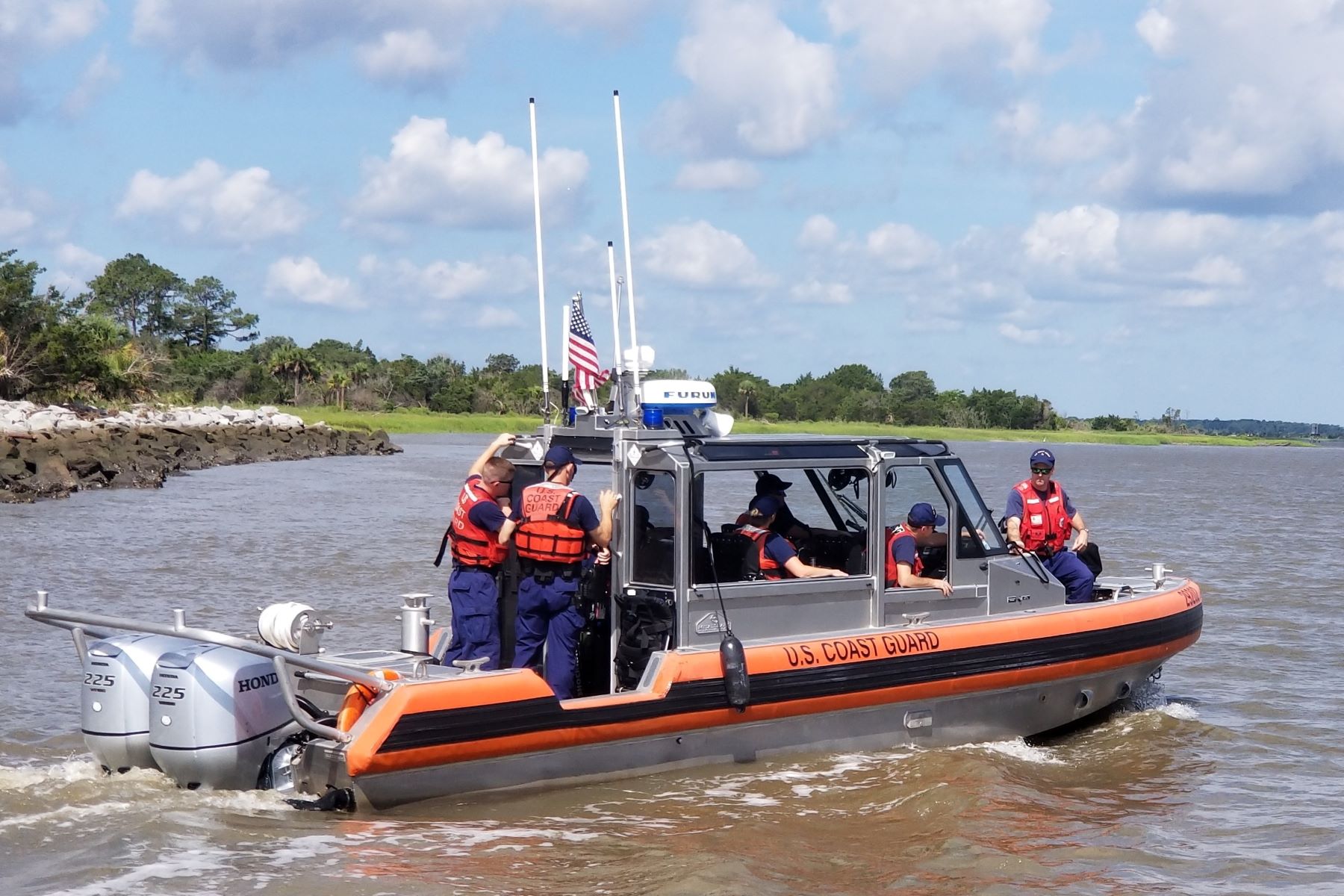 Seven people were rescued Friday night after their 25-foot boat ran aground into a jetty in the Savannah River, the Coast Guard announced in a press release Saturday.

Coast Guard Station Tybee watchstanders were called by the owner of the boat stating he had run into the south jetty of the Savannah River with seven people aboard.

According to the press release, the station sent a 29-foot response boat to the scene and received five people from the distressed boat. Then a Coast Guard member went onto the distressed boat to help its remaining passengers get rid of the excess water.

None of the passengers on the boat were injured, but the owner and operator of the wrecked boat was found to be intoxicated and received a citation for boating under the influence, a Coast Guard spokesperson confirmed Saturday afternoon. The Coast Guard also found only three life jackets for seven passengers and inoperable navigation lights, they said.

“In this specific case, all people aboard are lucky to have not been seriously injured after crashing into the jetty,” said Petty Officer Second Class Matthew Lausier, a boarding officer at Coast Guard Station Tybee.

This article is written by Kate Hidalgo Bellows from The Island Packet Online and was legally licensed via the Tribune Content Agency through the Industry Dive publisher network. Please direct all licensing questions to legal@industrydive.com.

© Copyright 2021 The Island Packet Online. All rights reserved. This material may not be published, broadcast, rewritten or redistributed.