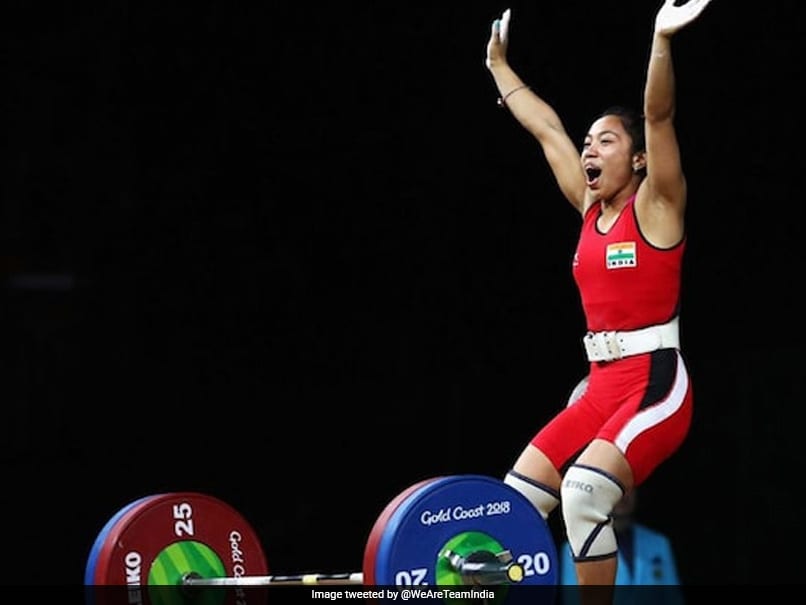 India’s world record holder weightlifter Mirabai Chanu on Thursday revealed that she was “completely broken” after the failure at the 2016 Rio Olympics and talking to a psychologist helped her get back on track. Chanu had a disappointing outing at the 2016 Rio Games. She had failed to record a legal lift in any of her three attempts in clean and jerk and thus could not get an overall total in the women’s 48kg. Talking at a virtual media interaction, facilitated by the Sports Authority of India (SAI), Chanu emphasised on the need for the athletes to have access to psychologists.

“Players need psychologist a lot. Sometimes we feel really dull, we don’t feel like training or if we get injured during training, we feel low. At that time a psychologist helps a lot. They motivate us,” Chanu said.

“After I failed in the Rio Olympics I was completely broken. I had aspirations of winning a medal but I was not able to do so. So, I kept thinking ‘after working so hard why did I fail’,” she added.

The 26-year-old 2017 World Championships gold medallist said she was able to come back to her normal self after consulting a psychologist.

“There were a lot of questions in my mind. Then I spoke to the psychologist at SAI. They told me it was my first Olympics so there was more pressure, expectations were really high and these were all the things that I had been feeling,” she said.

“I spoke to them about what I can do. After that slowly I was able to get back and do well,” Chanu added.

The diminutive Manipuri has made a strong comeback since then, winning the gold at the 2017 World Championships and 2018 Commonwealth Games.

Earlier this month, she bagged a bronze medal at the Asian Championships while smashing the clean and jerk world record in the 49kg category. She said she has evolved as a weightlifter since the last Olympics, changing and tweaking techniques.

With less than three months to go for the Tokyo Games, Chanu wants to train in the USA. She was there last year to work with former weightlifter-turned-physical therapist and strength and conditioning coach Dr. Aaron Horschig, a stint that has benefited her immensely.

“My plan is to go to US because my shoulder feels uncomfortable at times. I have requested the TOPS and federation. It hasn’t been confirmed because of COVID-19 right now,” she said.

“I have seen a lot of improvement after working with him. He makes me do a lot of rehabilitation exercises, not just for my shoulder and back issues. It helped me focus on various movements,” she explained.

One of the major reasons why Chanu is keen to return to the US is to work on her shoulder issue which has been hampering her snatch.

“My shoulder gets tight sometimes and that hinders my snatch. Something is lacking in my snatch technique, that’s why I’m not that great. I am working on that to bring it at par with my clean and jerk,” Chanu concluded.