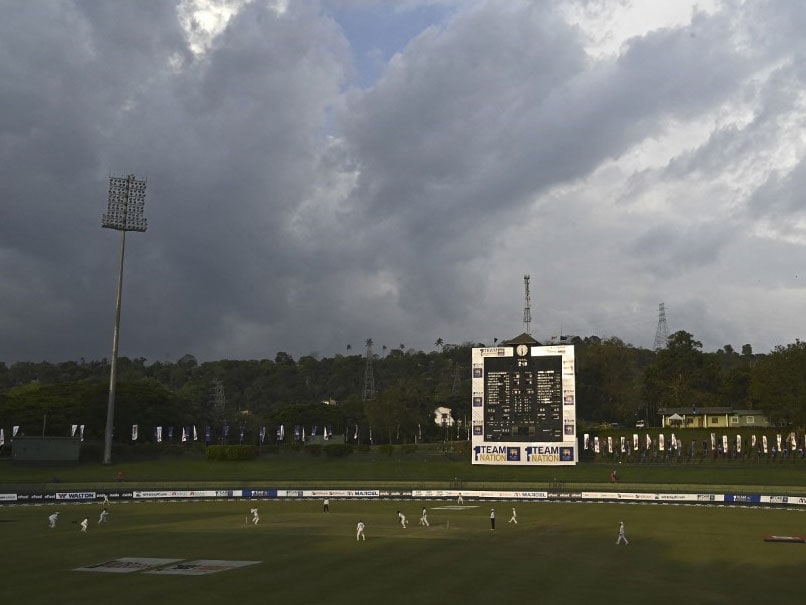 Sri Lanka risk falling to their lowest world rankings position if they fail to beat Bangladesh in the second and final Test starting Thursday at Pallekele after being punished for a “below average” pitch in the high-scoring first game. The International Cricket Council decision to order a demerit point for Pallekele has added to the pressure on the home side. The first match ended in a tame draw with the two sides scoring 1,289 runs for the loss of just 17 wickets over the five days. ICC match referee Ranjan Madugalle said the Pallekele pitch was “below average”.

“The character of the pitch hardly changed over the course of five days,” Madugalle said. “There was no shift in balance between bat and ball as the game progressed.”

Sri Lanka will fall from seventh to eighth in the ICC Test rankings if ninth-placed Bangladesh force a draw or win.

Having backed their fast bowlers in the opening Test, Sri Lanka will turn back to spin this time.

They have included off-spinner Ramesh Mendis, uncapped orthodox left-arm spinner Praveen Jayawickrama, who has played only a handful of first-class games, and left-arm wrist spinner Lakshan Sandakan in the 13-man squad.

“If you take the spin resources we have, Praveen brings variety into the attack and he probably has an edge,” said captain Dimuth Karunaratne.

“Opening the batting is hard in Tests. A lot of openers take a bit of time to find their feet,” said Domingo.