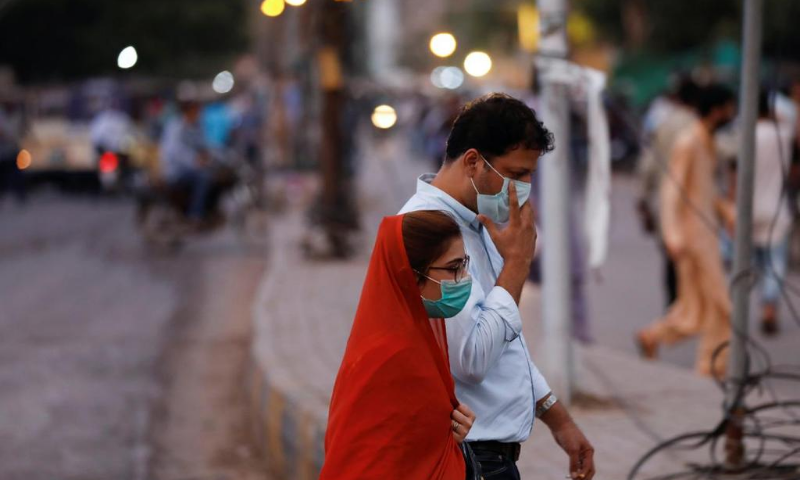 LAHORE: Consumer confidence in Pakistan further deteriorated during the period between January and March this year, primarily owing to the restrictions renewed by the government to stop the rising Covid-19 infections that heralded the third wave of the pandemic in the country.

The major worry concerned the survey respondents the most was loss of jobs as the government imposes smart lockdowns in the major cities, curtails business hours and shuts schools in the wake of the third wave of Covid-19, while higher inflation continues to eat into the purchasing power of consumers.

The findings of the Pakistan Consumer Confidence Index (CCI) released by Dun & Bradstreet Pakistan and Gallup Pakistan suggested that consumers were more anxious about the future rather than the current situation.

“Consumers reported a greater decline in the future expectations owing to the prevailing uncertainty, compared to the current situation. The deterioration in consumer sentiment is driven by curbs placed on business operations by the government to counter the third wave of the pandemic,” the survey report contends.

The CCI report has been developed by assessing consumers’ confidence in the economy as well as their personal financial situation. The index covers four parameters: household financial situation, economic conditions, unemployment, and household savings. It is a reflection of the current situation — economic changes felt in the previous six months, as well as future expectations or changes expected in the next six months.

During the current quarter, all CCI parameters witnessed an overall decline. Consumer sentiments witnessed the largest deterioration with regards to the economic condition of the country on account of resumption of smart lockdown. Household financial situation was the only CCI parameter that managed to stay above 100 points in spite of decreasing for the first time since the first quarter of 2020.