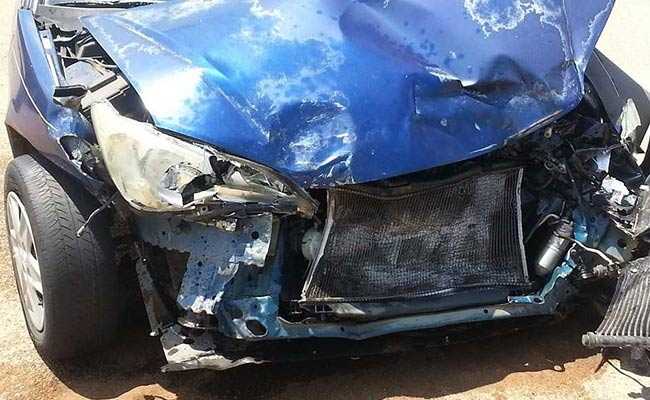 Three members of a family died in a road accident while three others were injured when they were returning in a car from a marriage ceremony today morning, the police said.

The accident happened near Rehan Kala toll plaza under Etmadpur police station area around 9.30 am. Police claimed that the car rammed into a divider following which the bride’s mother and two other family members died.

They were identified as Suman Parashar (55), Saurabh (30), and Gunjan (28), while Mohit, Anjali, and Shalvika sustained injuries.

The entire family comes from Bundu Katra in Sadar area of Agra district. Suman Parashar was the bride’s mother while the other two dead were her relatives, they said.

Senior police official Archana Singh told PTI, “The cause of death may be that the driver fell asleep and the car rammed into the divider. The family was returning from their daughter’s marriage in Tundla. The injured have been sent for treatment.”