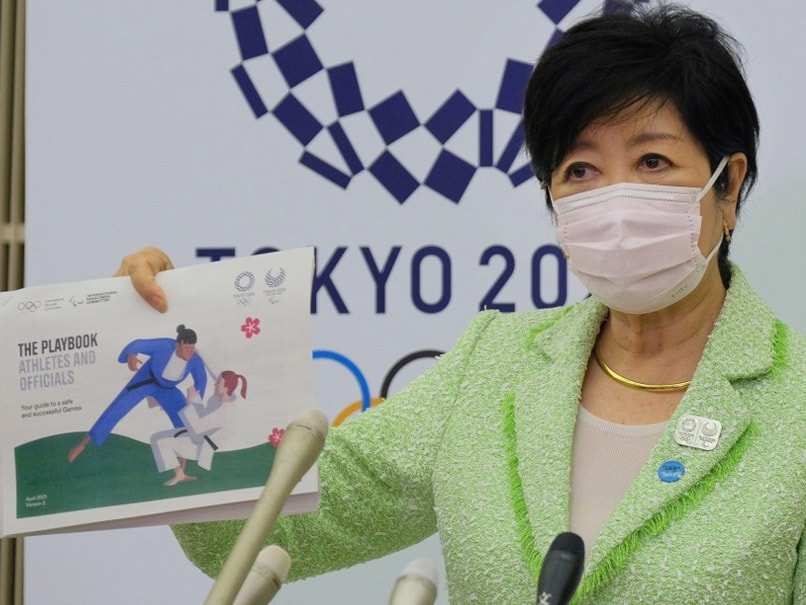 Full stadiums will be “very difficult” at the Tokyo Olympics, the head of the Games warned Wednesday, as a decision on how many domestic fans can attend was pushed back until June. Overseas spectators have already been barred from the Games for the first time, and a ruling on Japan-based fans was expected by the end of this month. But less than three months before the opening ceremony, parts of the country including Tokyo are under a coronavirus state of emergency and organisers said they needed more time. The opening ceremony is on July 23.

“As we look into the evolving situation with the domestic infections status involving new strains, we have agreed that a decision regarding spectator capacity at the Olympic and Paralympic venues will be made in June,” Olympic officials said after top-level talks Wednesday.

Tokyo 2020 chief Seiko Hashimoto said it was now unlikely that fans would be filling the venues as in the Olympics past.

“We have to watch the situation and consider accordingly. As of now, full venues is very difficult, I understand that,” she said.

Organisers also announced new virus rules for athletes including daily testing, up from a previous plan for tests every four days, as they try to hold the giant sporting event safely.

Both athletes “and all those in close proximity with athletes will be tested daily to minimise the risk of undetected positive cases that could transmit the virus,” Olympic officials said.

Other rules for Olympic participants will include a ban on the use of public transport and avoiding restaurants.

Olympic organisers hope that bolstering the rules will help build support for the 2020 Games in Japan, where polls show most people back either a cancellation or further delay.

“We are ready with you to take all the necessary measures to minimise the risks to make the Japanese people feel safe,” International Olympic Committee chief Thomas Bach said at the start of the talks.

“Our top priority is health and safety for everyone — not only for the participants of the Olympic Games but, first and foremost, also of our gracious hosts, the Japanese people.”

Japan has seen a comparatively small virus outbreak, with just over 10,000 deaths, but it is now battling what experts call a fourth wave of the virus.

A new state of emergency was imposed on Tokyo and three other areas on April 25, and the government’s top medical advisor warned Wednesday that discussions should start soon on how the Games could be held if infections remain high by the summer.

“What’s very important is the situation of the infections and how overwhelmed the medical system is,” Shigeru Omi told parliament in response to a question from an opposition lawmaker.

“I think it is time to discuss the Olympics,” he added, while stopping short of calling for either a postponement or cancellation.

Olympic officials insist the Games can still be held safely, Hashimoto last week saying that organisers are “not thinking about cancellation”.

“There are so many people who are looking forward to the Games,” she said on Wednesday.

“But, on the other hand, there are a lot of people who are anxious. That’s the reality, and we need to look at both sides.”

Olympic chiefs took the unprecedented decision to ban overseas fans in March, in a bid to reduce virus risks.

Domestic ticket sales have not yet resumed after last year’s postponement. Organisers said around 4.48 million tickets had been sold in Japan, and nearly a million for the Paralympics.

Tickets purchased by overseas fans are being refunded, and organisers have also said that anyone who bought tickets in Japan is eligible for a refund if crowd numbers are cut.