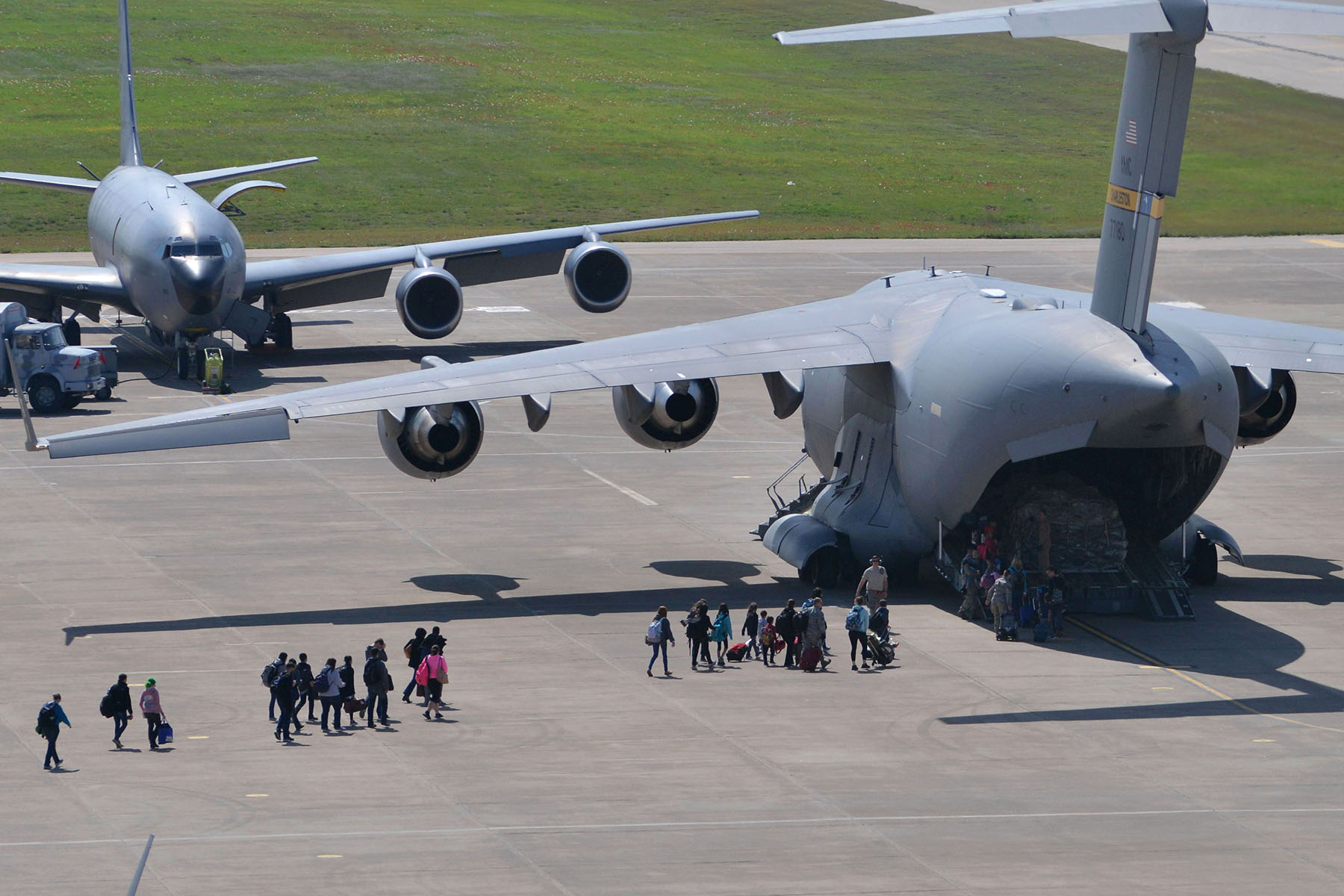 ISTANBUL — A small group of Turkish protestors gathered outside the American consulate in Istanbul on Monday to protest U.S. President Joe Biden’s decision to call the Ottoman Empire’s mass deportations and killings of Armenians a century ago a “genocide.”

A few dozen protestors held banners and chanted slogans. “Genocide is a lie, it’s an American plan,” they said. Demonstrators also demanded an end to the American military’s use of Incirlik Air Base in southern Turkey, shouting: “American soldiers, get out of Turkey!”

On Saturday, Biden followed through on a campaign promise to recognize the events that began in 1915 and killed an estimated 1.5 million Armenians in the Ottoman Empire as genocide.

Turkish officials strongly condemned the proclamation, claiming there are no legal or historical grounds for the use of the word. They say both Armenians and Turks were killed as World War I ravaged the Ottoman Empire.

The U.S. consulates and the embassy were closed for routine visits until Wednesday after they issued a demonstration alert in the aftermath of Biden’s announcement.