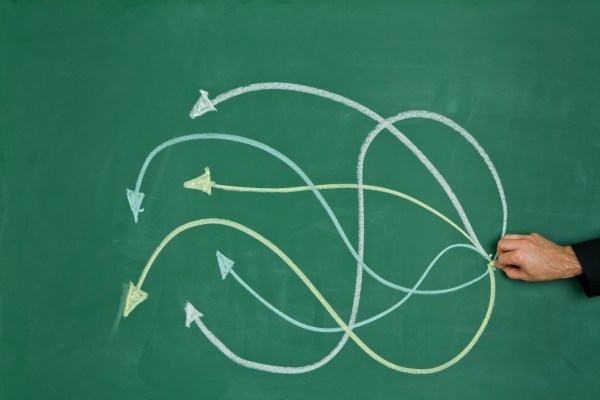 The red-hot market for special purpose acquisition companies, or SPACs, has “screeched to a halt,” according to CNN. As the SPAC market grew in the past six months, it seemed that everyone was getting into the game, with celebrities from Shaquille O’Neal to former House Speaker Paul Ryan leading their own SPACs.

But shareholder lawsuits, huge value fluctuations and warnings from the U.S. Securities and Exchange Commission have all thrown the brakes on the SPAC market, at least temporarily. So what do privately held tech companies that are considering going public need to know about the SPAC process and market?

Despite some warning signs, there are still hundreds of SPACs on the market looking to close deals, and this process can still have plenty of upsides.

First, the upside of SPACs: They’re a much more efficient way for a private company to go public than a traditional IPO. By merging with a SPAC instead of launching an IPO, a private company can avoid the rigamarole of working with underwriters, hosting roadshows, preparing a prospectus and other complexities of the public filing process.

Furthermore, it can potentially be a fast track into an IPO with a seasoned partner who has experience navigating the process.

There are also big potential financial upsides. For example, stockholders of the private company will often roll over their stock and provide significant cash liquidity. SPACs also offer more certainty about a private company’s valuation than a traditional IPO, and some experts believe that a SPAC can add up to 20% to a company’s sale price compared to a typical private equity transaction.

And, especially when the SPAC market was hot, multiple SPACs could create a bidding war to increase value and generate more favorable terms for a transaction than through the traditional capital markets.

All these benefits led to a dramatic increase in SPAC transactions in late 2020 and early 2021. But the market cooled substantially in April, in part because of high-profile problems in the market and signs that the SEC will be scrutinizing the entities more closely in the future.