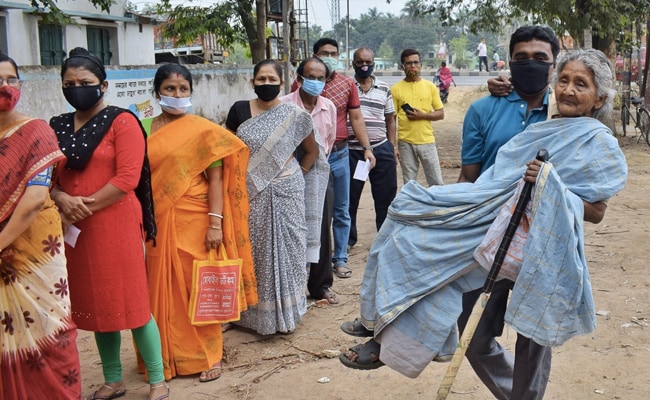 Exit poll results for elections in five states are set to be announced at 7 pm, as news networks try to forecast who will win the high-stakes battles in West Bengal, Tamil Nadu, Kerala, Assam and Puducherry.

Elections were held in the states starting late March in several rounds and voting for the final phase in West Bengal was conducted today.

The elections have been clouded by an explosion in coronavirus cases across the country that have brought healthcare systems to their breaking point.

The Election Commission has faced sharp criticism for allowing crowded rallies and flagrant violation of COVID-19 norms during most of the polling.

Votes for the elections in all states are set to be counted on Sunday.