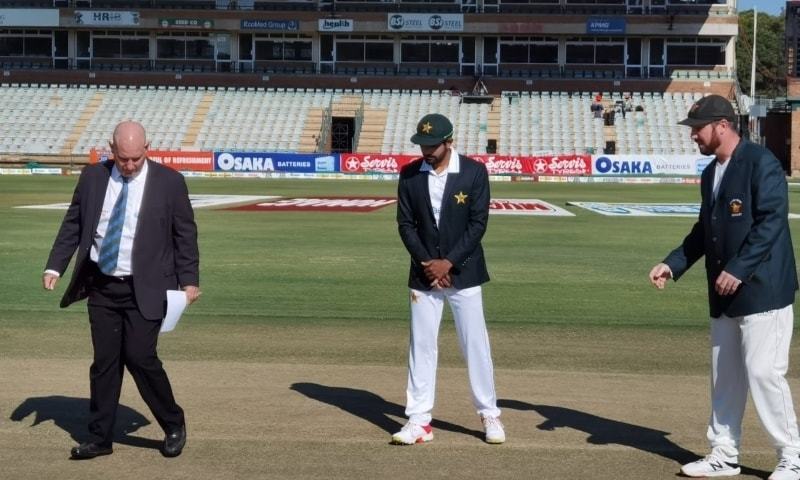 Zimbabwe won the toss and chose to bat in the first Test against Pakistan at the Harare Sports Club on Thursday.

Zimbabwe captain Sean Williams is sidelined with injury, as is fellow batsman Craig Ervine. Former captain Brendan Taylor will be standing in as skipper.

The tourists are aiming to convert strong recent form in limited-overs cricket into the longer format, having already won one-day international and Twenty20 series in South Africa and a T20 series in Zimbabwe on this southern Africa trip.

Zimbabwe drew its last Test series against Afghanistan but hasn’t won a series since 2011. Pakistan comes off a 2-0 home series win over South Africa in February.